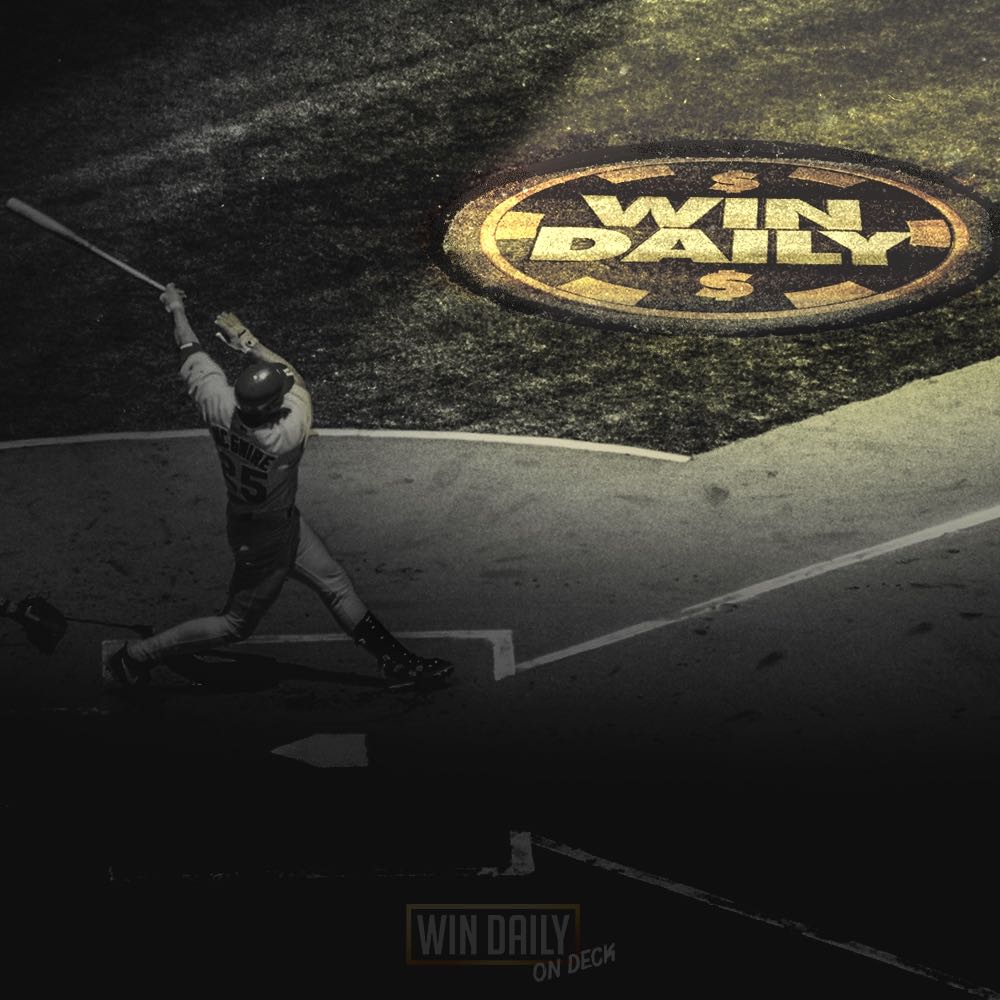 Albert Pujols is batting .440 with seven doubles and one homer in 27 at-bats against Tommy Milone. Albert has the four slot and should be a major part of the offensive production which Vegas has at a game total of nine, favoring L.A .by -130.

I’m fading Colorado tonight, the under/over is just too high as they set to face Marcus Stroman, a pitcher who the Rockies have never seen before. Stroman has a 2.74 ERA on the season while maintaining a mere .250 BAA. Don’t let last night’s performance by the Rockies give you too much confidence.

Mitch Haniger is my one off today. He sits in the two hole behind Edwin Encarnacion so he should see some good pitches to hit. Haniger faces Andrew Heaney, a left handed pitcher who is allowing a .261 BA and 40 homers over a three year span to left handed batters. Lock and load Mitch Haniger.

St. Louis and Paul Goldschmidt are the safest plays of the night in my opinion. Goldy is batting .545 with 2 homers in 12 at-bats against Jose Quintana. Jack Flaherty is in a nice spot as well as he owns a mere .213 allowed BA in 62 at-bats. This is more of a handicapping note but the -1.5 line for St. Louis is my biggest/safest value of the night. St. Louis by 2 or more, lock it in!

The Texas Rangers and Kansas City Royals batters have been striking out in a big way over the past week, ranking first and second worst in the Majors with 76 and 72 strikeouts respectively. This does not apply to tonight’s slate as these teams have already played today, but it is worth mentioning as we will undoubtedly be targeting these teams in the coming week.