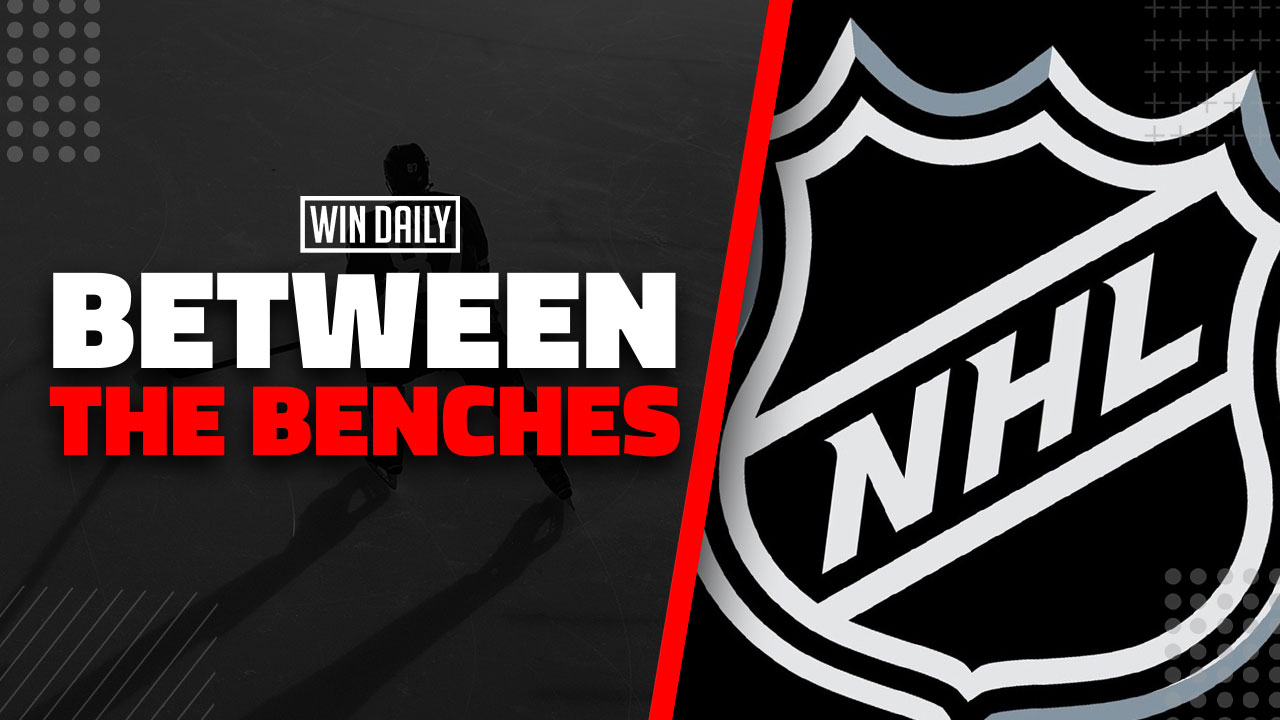 We’re back for another Friday of WinDaily NHL content! Although we have a smaller slate tonight, all three games are packed with action! For tonight’s 12/2 NHL slate, we have a small-sized three-gamer, and the slate begins at 7:00 pm ET. Don’t forget to lock your lines and check the discord for any updates! Let’s get right into it!

— The Jets have the best odds and the highest implied total of this small three game slate with -245 and 4.1 xG respectively. This is because this matchup pits one of the best all-around teams in the league against one of the worst all around teams in the league this season. Not only that but going into this matchup the Jets are coming into this game on a three-game winning streak, while the Blue Jackets are coming into tonight’s game on a two game losing streak. The Jets have relied heavily on their top two lines for the majority of their scoring throughout the season and I am slightly leaning towards the Jets’ top line as they have been a little more consistent as of late. In their last game alone, Winnipeg’s top line put up four goals and six assists amongst themselves! On top of that, the goalie they’re going up against tonight, Joonas Korpisalo, holds a 3-4-1 record, a 3.76 goals against average and a save percentage below .900. Simply abysmal but not surprising given the season the Jackets have had to this point. One final note on this game is that the game will be taking place in Winnipeg and the Jets currently hold a home ice record of 8-2-0, whereas the Blue Jackets are a measly 1-4-1 on the road, talk about a home ice advantage!

— Although not as lopsided as the Jets and Blue Jackets game, the Rangers vs Sens game also has a clear favourite with a high implied total at 3.8 xG. These two teams actually just played each other two days ago in Ottawa and the Rangers were able to snap a three game losing streak and walk away with a 3-1 win with the Rangers top line contributing in two of the three goals scored. Tonight, these two teams will meet up again at MSG with all the momentum on the Rangers side of the ice. Although these two teams have similar offensive stats this season, their defensive stats show a stark difference. The Rangers are near the top of the league in goals allowed and shots allowed with 2.79 and 29.2 respectively, whereas the Sens give up 3.36 goals per game and nearly 34 shots against respectively. These are stats that you can’t give up against any team, let alone the Rangers. The Rangers will rely heavily on their top line tonight and I think they will walk away with the win here, comfortably.

Morgan Barron
– The late 2017 draft pick has successfully secured a spot on the Jets roster and thus far he has not disappointed. He’s put up five points over his last six games (1 goal, 4 assists) and is steadily seeing more ice time with each passing game. In his last game, he saw 16 minutes of ice time and was on the second line alongside Kyle Connor and Pierre-Luc Dubois. It’s been amazing to see his steady rise and I don’t think he’s done yet, Barron still has a lot to prove if he wants to keep his spot in the top six down the line.
Honorable Mention(s): Zach Parise, Ryan Pulock, Ryan Lindgren

Sign up and get started with Win Daily Sports! We have your sport and the experts to help make you money. Why lose another buck when you can win TODAY!