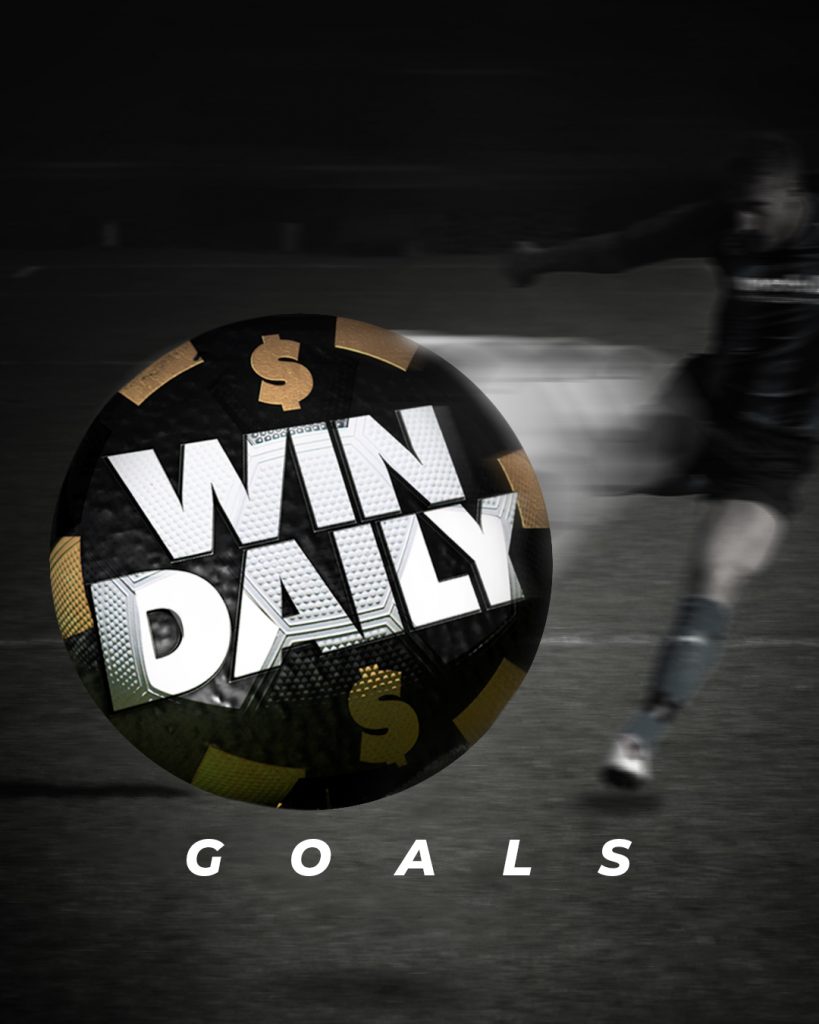 I hope that everyone had a fantastic holiday week, and are preparing to watch the United States compete for the World Cup trophy on Sunday in France. I’m very excited to now be writing for you all at Win Daily, and look forward especially to the EPL season approaching us. Now let’s get to the breakdown of this game and slate.

In a game that seems to be tilted towards the United States, the Netherlands have played fantastic football throughout this tournament, and had to play a challenging 120 minutes against a great team in Sweden. The United States just played a red-hot team in England, and showed a few signs of weakness near the back. Following a goal that was disallowed due to offsides, and a great penalty save by Naeher, the United States was able to escape.

The gameplay the United States displayed in the first half needs to continue for all 90 minutes against the Netherlands, who will likely look to break down the United States with a strong counter-attack, although we didn’t see it very much against Sweden. Look for the likes of Rapinoe to be back on Sunday, and while Christen Press played phenomenal, if Rapinoe is healthy, she’ll likely go back to the bench. Rose Lavelle played outstanding, and picked up a hamstring injury but looks good to go for Sunday.

I will be stacking the United States in this game, as I think there are not going to be too many problems with Holland. My top plays for this game include:

Alex Morgan– The Americans’ primary goal scorer, she can score in bunches. She’s been a little colder since the game against Thailand, and has been getting fouled a lot. On DraftKings, where you earn points for picking up fouls, you have to lock her in.

Rose Lavelle- If healthy, she’s a shot machine. Rose looks to take on shots from distance at a high rate, and is passing the ball very well throughout this tournament. Also, at $10 on FanDuel, and $9400 on DraftKings, I like her price on both sites.

Megan Rapinoe: As with Lavelle, if healthy, I look to play her on both sites, more on FanDuel due to salary. She’s down to $14, and is the primary set piece taker on the United States.

Tobin Heath: A salary saver is consistently in my lineup in order to pay for these high priced players like Morgan and Rapinoe. I think she’s too pricey on DraftKings to take at almost $11k, but on FanDuel at $7, lock her in.

For the Netherlands, I look towards more defenders as they’re going to have a lot of work to do:

Desiree Van Lunteren: The right back for the Netherlands was outstanding against Sweden. Her tackling abilities were second to none, and she was very good going forward. She’s such an easy play on DraftKings, as she’s almost $6k, but a little harder to pay up for on FanDuel as she’s $11, and you’ll want to spend up at attack.

Stefanie van der Gragt: She didn’t get on the score sheet versus Sweden, but played a fantastic game, and racked up a majority of her points on clearances and interceptions. You can expect the same against the United States, and she’s nearly the cheapest player on the slate on both sites.

Sherida Spitse- One of the best at set pieces in the world. If the Netherlands can score in this game, I expect Spitse to have something to do with it. An excellent service of the ball on free kicks and corners, she gives the likes of Martens and Miedema quality balls and Holland has a chance to take this game.

This game will be listed on both sites as a single game option. I always recommend leaning more GPP style for single games, and playing lighter than normal as anything can happen. For any other questions, I’d be happy to answer them. Give me a follow at @austinhar17 on Twitter!

Win Daily offers several DFS membership options including a free membership and Premium Gold. Both are available for different prices and lengths. Our most popular option is our Gold Monthly recurring subscription. You can also purchase a weekly or yearly subscription.