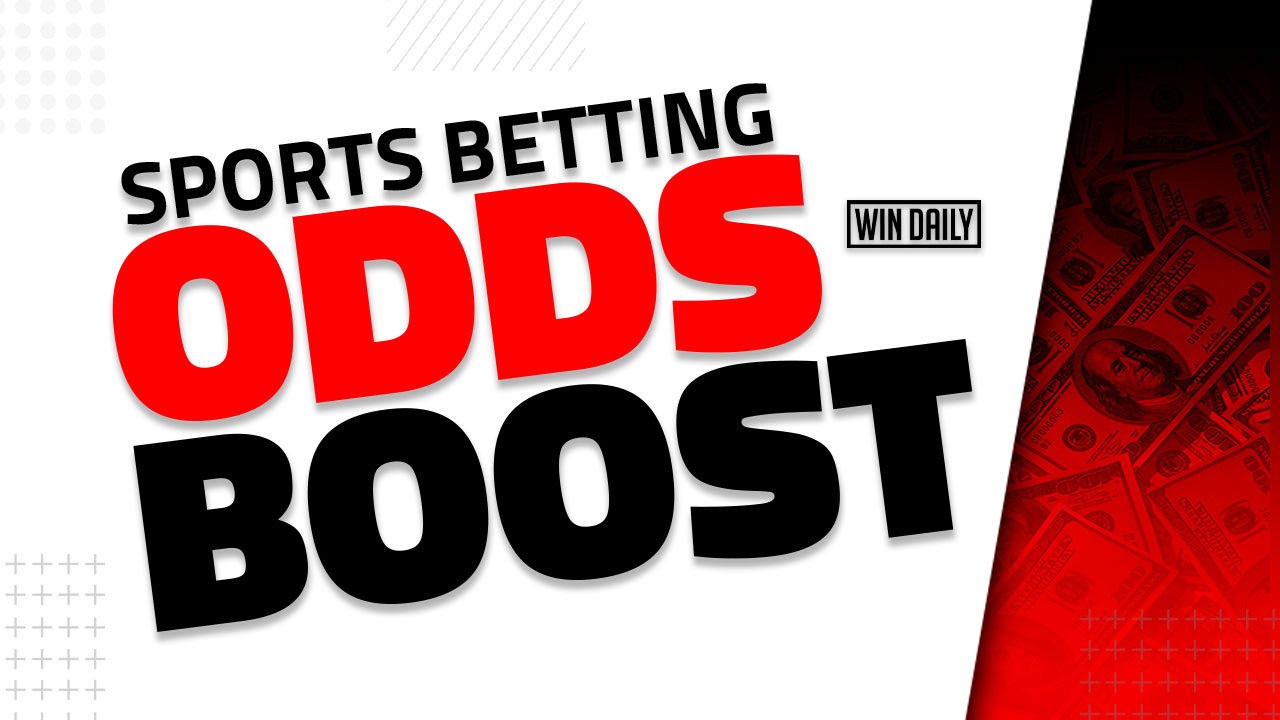 BetMGM is offering an NBA odds boost for today, which is Knicks to win all 4 Quarters, boosted from +600 to +800. The Knicks are 4 point favorites against the Bulls tonight.

Recommendation: I would not recommend this odds boost at all. The Knicks are inconsistent on offense at times, and when you’re betting them to win every quarter, it doesn’t make much sense. Matching up with the Bulls who have potent scorers like Zach Lavine and Coby White doesn’t help their case either, as these two can put up insane numbers at any time.

Recommendation: The only odds boost i recommend is Devin Booker to score 25+ points and the Suns to win. Booker is one of the better scorers in the league and has shown time in and time out that he can pop off in an instant. The Clippers do have a tough defense, but they are without defensive guard Pat Beverly tonight, also having Batum and Kawhi under a game-time decision, so you can assume they aren’t 100%. The Suns are finally home after a rough after 5 games straight on the road. Phoenix is a top team in the West and they are going to come out and put on a show in front of their home crowd tonight.

NBA: Nikola Vucevic and Julius Randle to combine for 20+ rebounds is boosted from -147 to -121

NHL: Nathan MacKinnon to record over 1.5 points and Avalanche to win is boosted from +320 to +360

Recommendations: The only odds boosts I recommend here is Vucevic and Randle to combine for 20 rebounds. They both average 10 rebounds, and have both grabbed 10+ rebounds in 3 out of their last 4 games.

Sign Up for DraftKings now to get a deposit bonus up to $1000!

Recommendations: There are tons of options to pick from, but the odds boost that I recommend is Freddie Freeman to hit a HR and Braves to win, Freddie Freeman is batting .253 against righties and has 5 HR as well. Freeman was the NL MVP last year, and I think it’s ok to put a little trust in him tonight, facing a struggling Kyle Hendricks who has a 5.68 ERA and allowing 7 HR in only 4 games.

Sign up for William Hill now for a risk free bet up to $500!

PointsBet is offering one NBA odds boost, which is Anthony Davis to Score 25+ Points, boosted from +155 to +180.

Recommendations: I recommend taking this boost. Anthony Davis is finding his groove again after being out for months. He scored 17 and 18 in his last 2 outings, but I expect him to play a little more today and moving forward. Wizards are home to the worst defense in the league, so this should be a good game for Davis to try and get the ball through the bucket as much as he can to prepare for the upcoming playoffs.

Sign Up for PointsBet now for a $500 match bet!

There are tons of odds boosts offered across many platforms today. I recommend; Devin Booker to Score 25+ Points and Phoenix to win +180 (FanDuel), Nikola Vucevic and Julius Randle to combine for 20+ rebounds -121 (DraftKings), Freddie Freeman To Hit A Home Run And Atlanta Braves To Win +550 (William Hill), and Anthony Davis to Score 25+ Points +180 (PointsBet). Thank you for reading my article, best of luck to all those participating in these odds boosts!

Be sure to check out Win Daily Sports for more sports betting content!