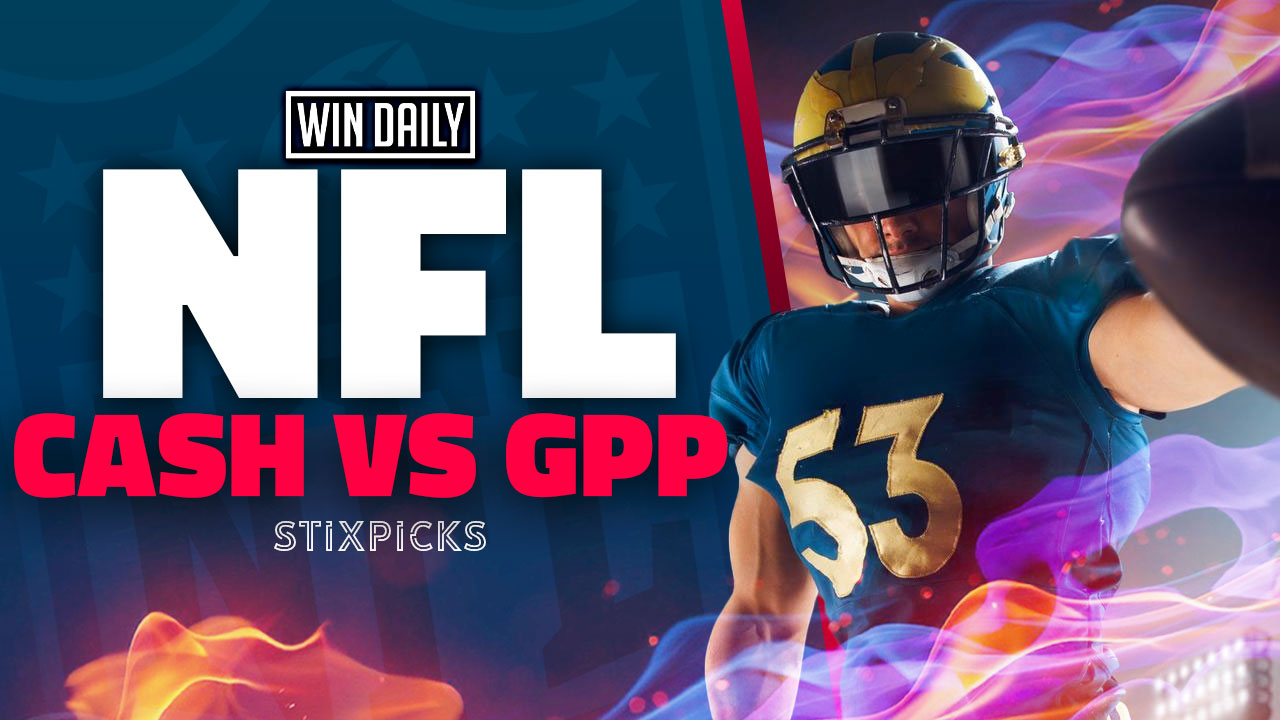 Happy Thanksgiving to all! On behalf of Win Daily, I just want to thank you all for the support, week-in and week-out. Let’s get right to it and enjoy a three game, Thanksgiving NFL DFS slate! As always, we can focus more on lineup construction in Discord. The purpose of this article is to identify my top plays for the NFL DFS DraftKings and FanDuel Thanksgiving Day Main Slate (strictly tournament plays for this article). Good luck this week!

*Note: I will not be playing any other quarterback on this slate. Maybe Mac Jones or Jared Goff in MME, but I am taking a firm stand on the top-two options on this three game slate. I will NOT be getting cute with pay-downs and would advise you to do the same.

The Other Running Backs

The Other Wide Receivers:

**Note: I will likely not be punting at the wide receiver position. I am taking a firm stand on playing top-tier wide receiver options on this three game slate. I will NOT be getting cute with pay-downs as it looks like the field will 100% be rostering a punt-wide receiver or two. You can get a strong advantage (on-paper) by simply not doing that. The cards will unfold how they unfold and maybe a punt-play wideout is the optimal route, but I will not be doing so.

Unfortunately, we will not be doing a Thanksgiving livestream as most of us will be spending time with our families and likely have too many beers early and often, lol! Here’s my NFL DFS GPP core for the Thanksgiving slate: