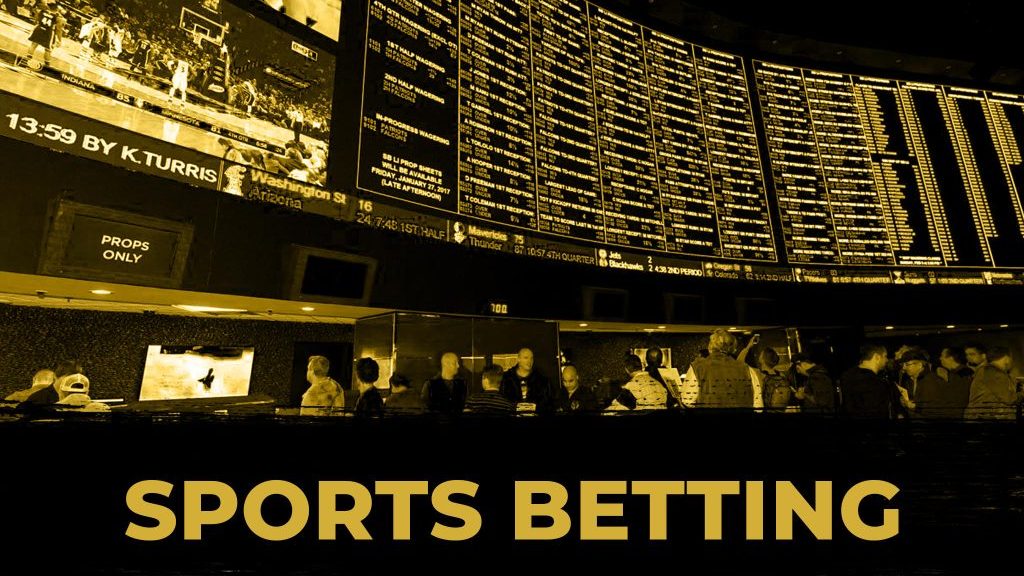 NCAA College Football is back on Saturday night when the University of Miami Hurricanes meet the eighth-ranked Florida Gators at Camping World Stadium in Orlando, Florida. Game time for the battle between the Atlantic Coast Conference (ACC) and the Southeastern Conference (SEC) begins at 7:00 pm eastern.

Florida finished their 2018 campaign with a 10-3 record and defeated the University of Michigan in the Peach Bowl by a score of 41-15. It was the best season of Head Coach Dan Mullens’ three-season tenure and 2019 looks to be extremely promising for the Gators.

Florida ended their 2018 season with consecutive victories over South Carolina (35-31), IDAHO (63-10), Florida State (41-14) and the Peach Bowl beating of the Wolverines has the Gator faithful excited for their season opener with the in-state rival Hurricanes as they return 13 starters from their 2018 squad.

Junior quarterback Feleipe Franks is one of those returning starters and threw for 2,457 yards with 24 touchdowns on 188-322 passing with just six interceptions last season.He will lead a Gators offense finishing #44 in total offensive yards and #82 in the nation in passing. Senior wide receiver Van Jefferson led the Gators in receiving yards (503) and receptions (35) with six touchdowns in 2018. Running back Lamical Perrine scampered for 826 yards on 134 attempts and a team high seven touchdowns in 2018.

Noted NCAA football analyst Phil Steele ranks the Gators receiving corps as the second best and the ninth-ranked offensive backfield in the SEC.

On the other side of the ball, Florida returns eight starters to a squad allowing just 20 points per game and a mere 343 yards of total offense per game. In 2018, this Gators defense allowed 166 rushing yards and 173 passing yards per game and returns a crop of defensive backs that Steele believes is the seventh-best in the nation.

First-year Hurricanes Head Coach Manny Diaz took over a Miami tackle football team with a 7-6 record under now-retired Head Coach Mark Richt. This Hurricanes team ended their 2018 campaign losing five of its last seven games and endured a 35-3 whipping at the hands of the Wisconsin Badgers at the Pinstripe Bowl. The former Hurricanes defensive coordinator will have his hands full with Florida, but is returning six offensive and six defensive starters from last season’s squad.

Redshirt freshman Jarren Williams is set to be the Hurricanes starting quarterback on Saturday night but if Williams gets into trouble, Diaz can look to Ohio State transfer Tate Martell or last season’s part-time Miami starting quarterback N’Kosi Perry. Martell is also working out at wide receiver and we should expect Diaz to attempt to get Martell on the field as much as possible.

Miami suffered a huge loss when running back Travis Homer and his 985 rushing yards were lost to graduation, but they return junior running back DeeJay Dallas, sophomore running Cam’rom Harris and sophomore running back Lorenzo Lingard. The trio rushed for a combined 919 yards and 10 touchdowns and should improve from the #45 ranked rushing offense in the country one season ago.

Last season the Hurricanes defense finished second in the nation in yards allowed per game (268), led by returning defensive lineman Jonathan Garvin and his 5.5 sacks and 20 solo tackles. Garvin is the leader of a formidable front seven that Steele claims could be one of the best front sevens this season in NCAA Football.

Why Pick the Florida Gators to beat the Miami Hurricanes?

For starters, they are a better team than Miami. They are deeper, faster, more experienced at the skill positions and have the better defense. Even if I FIRMLY believe Florida wins this game Saturday night, the Money Line isn’t an option because that’s too much juice to pay for this game.

The weak link for the Hurricanes is their defensive secondary, and I suspect we’ll see Franks become more than just a “game manager” with a receiver like Johnson and true freshman wideout Arjei Henderson. As strong as the Hurricanes front seven is, the Gators offense is heads and tails better and should rule this game Saturday night.

Pick: Lay the wood and play the Florida Gators to beat the Miami Hurricanes by -7.5 points in this NCAA Football game!