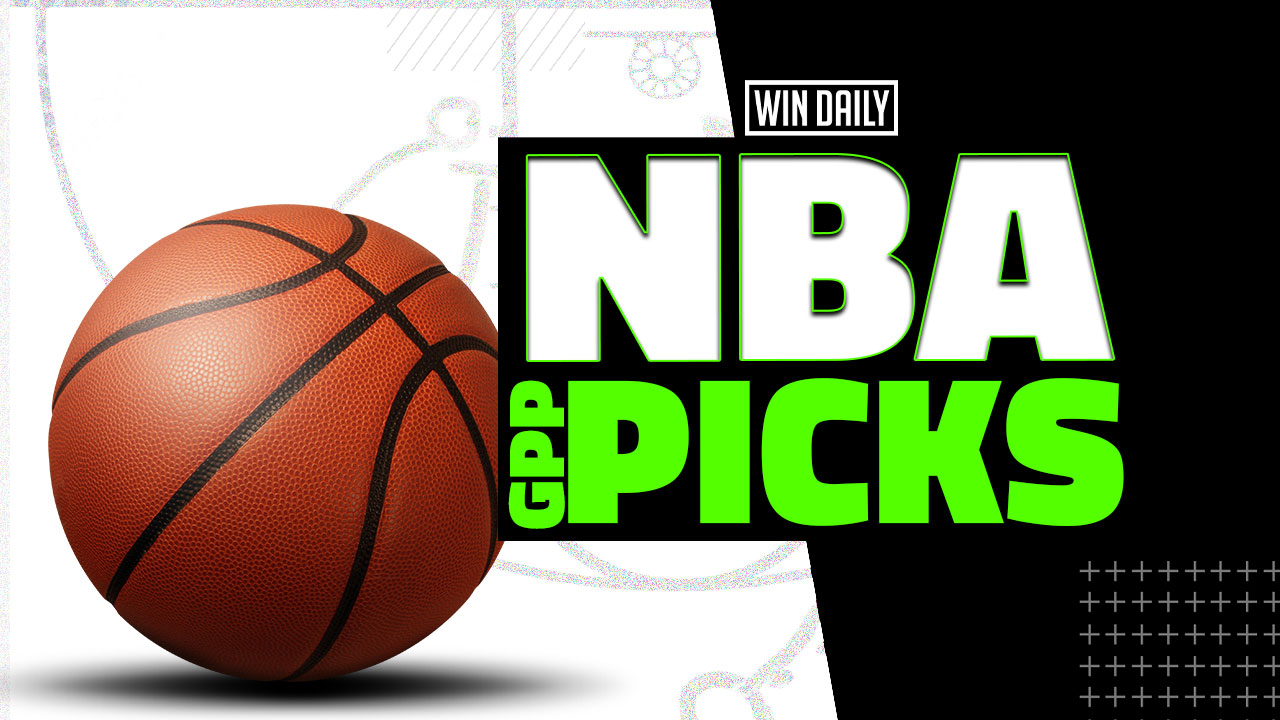 We have finally made it to the regular-season opener of the NBA season and we could not be more excited! There are just two games tonight to whet the appetites for the full regular season but this slate is loaded with stars. We should expect nothing less on opening night and Ghost and I will take you through it in the NBA DFS GPP Picks 10.19 so let’s get moving on this Taco Tuesday!

Before we get into the meat of the article, there are a couple of reminders for everyone.

Ghost: A small slate is the one and only time that you’ll ever see me consider the mid-range on an NBA slate, but this is not one of them. There is simply too much firepower at the top of the pricing grid in a rematch of the two Eastern Conference heavyweights of last year’s playoff run, in addition to the Lakers/Warriors game. There is ample value available to us, despite the size of the player pool, to get multiple studs in your lineup.

Adam: For the first slate of the season, we do have plenty of value. It’s absolutely a Stars & Scrubs approach for me and since we don’t play cash games on such a small slate, we swing for the fences. You have Harden, Steph, KD, Giannis, AD, LeBron, AND Russell Westbrook all on one slate. I’m not that interested in playing a Joe Harris style of player in the mid-range.

Question 2: “Which stud is a lock for you on this slate?”

Ghost: James Harden. In our season preview show, I stated that James Harden is my top MVP candidate, and since the news of Kyrie’s availability has now taken a turn for the worse, I’m even more confident in my futures bet. Taking charge of the Brooklyn offense as the primary ball-handler is certainly enticing, especially when looking at an offense that was one of — if not the best — in NBA history since his arrival to The Big Apple. He’s the most dynamic offensive player of his generation, and it’s Scary Hours in Brooklyn for The Beard.

Adam: I’m likely going to pair mine with Ghost’s choice, but give me Kevin Durant. No Kyrie in the lineup means more shots to go around and while some of those will certainly fall to Harden, Durant has had an offseason to think about his last shot in the playoffs being an airball. He had carried the Nets that entire series but I can’t imagine that’s not still burning him. He’s going to be one of the main two cogs on a team that is still favored to win a title even without Kyrie and we know Milwaukee can’t guard him if he wants to drop 35+ real points.

Question 3: “Which stud are you most likely to fade in a single-entry contest or be underweight on in 150-max?”

Ghost: The Lakers trio of Anthony Davis, LeBron James, and Russell Westbrook all fall into this category for me. While their salaries are all attractive on DraftKings, the uncertainty behind this offense entering the early stages of the NBA season takes me off them on Opening Night. While I certainly would not fade all three in a 150-max altogether, no Lakers stud will be in my main lineup for single-entry.

Adam: I’ll echo Ghost again and say LeBron and Russ. I would stop short of saying I’d fully turn away from Davis since he is under $9,000 and the interior for the Warriors can be vulnerable at times. Westbrook may be cheaper but I’m going to be fascinated to see how the Lakers make this trio work. I have said this since the trade happened, but I firmly believe that the Lakers were better off making the deal for Kings sharpshooter Buddy Hield. This current big three sounds great in a video game but I’m skeptical how they mesh. I’m not finding out on the opening night.

Question 4: “If you had to pick one star and one value play to be in the winning lineup, who would they be and why?”

Adam: Kevin Durant and Jordan Nwora. Does Nwora break the slate? Probably not but he is minimum salary on DK and almost has to walk into the Bobby Portis role for the Bucks. He can shoot the three a little bit and has some game on the inside as well. Brooklyn was awfully vulnerable on the interior last season and even with some reinforcements, they are still pretty old there with LaMarcus Aldridge, Blake Griffin, and Paul Millsap.

Question 5: “Give us a hot take for the Opening Day slate.”

Ghost: James Harden drops a 30-point triple-double in a Brooklyn win versus the defending NBA Champions.

Adam: Steph Curry kicks off his MVP campaign by scoring 40+ real points on eight or more triples and the Warriors win by double-digit points.

Thank you for reading NBA DFS GPP Picks 10.19 and make sure you follow me on Twitter at @bucn4life! Be sure to sign up for an ALL ACCESS GOLD ACCOUNT account here at Win Daily Sports. Gain access to our Projection Models and jump into our Discord where we will have our experts talking plays across every sport and slate! 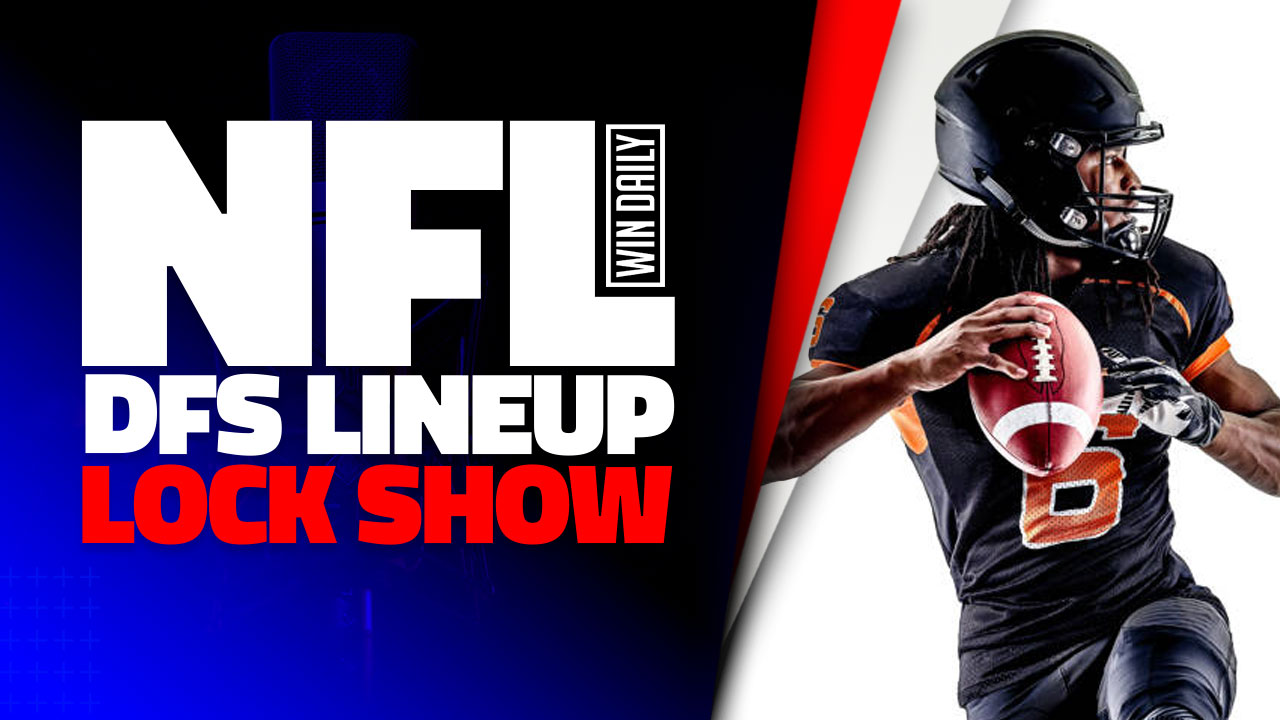