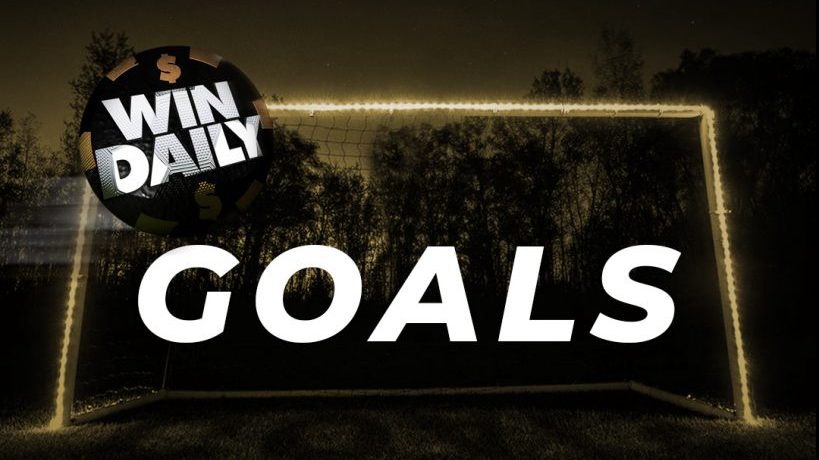 Saturday, we get a lovely 6 game main slate with a few EPL Week 2 games that stand out immediately as viable options for DFS. Manchester City and Tottenham will be an absolute thriller to watch, but let’s take a look at where you should go if you’re playing on this 6 game slate!

Aston Villa vs Bournemouth – Villa played a great game defensively against Tottenham, but Tottenham showed up in the last five minutes. Bournemouth struggled with newly promoted Sheffield United, and I can see them struggling a little bit in this game as well. John McGinn, a key player that Villa locked up this summer, is an option I’m looking at as well as Tyrone Mings on defense. Keep in mind you’re not likely going to get the absolutely outstanding performance Mings had last time out, but even getting half of that would be worth it. On Bournemouth, I look at Ryan Fraser and Callum Wilson. I like Villa to give up a goal or two here and these two would be the main targets on Bournemouth to go after.

Brighton vs West Ham – Brighton manhandled Watford, a result many did not see coming. West Ham predictably got beat by Manchester City, but in astounding fashion at 5-0. This is a pretty evenly matched game for EPL Week 2, and I would expect some changes in the West Ham side. Brighton should have no reason to change things up, and if Andone is in the side, I don’t mind playing him (GPP format both sites), and I’m always a fan of defenders in these sorts of games. Typically on FanDuel I’m after more of center backs like Duffy and Dunk, but on DraftKings, look for more wing back options like March and Montoya to get more points due to crossing abilities.

Everton vs Watford– Everton are the clear favorites in this EPL Week 2 matchup. A 0-0 draw seems the Everton way after they lost a man to Crystal Palace, but with Watford’s stumble against Brighton in Week 1, I see Everton as the clear favorites in this one. The new signings are likely ready to start, and I’m looking at Moises Kean, and Sigurdsson as my primary targets. Digne is always in play during a favorable matchup as he racks up points consistently. Watford defenders are going to have a tough time matching up with the speed of Kean, and given he starts I’d love to have him in my team.

Norwich vs Newcastle – Pukki Pukki Pukki. I love playing Pukki in this EPL Week 2 game, but this could be high scoring. If you’re a big tournament person, I’d attempt a game stack here, as Newcastle looked lively on the counter attack. Almiron was a force, and Joelinton looked the part. Buendia is a solid play on DraftKings, and I don’t even mind him on FanDuel as well.

Liverpool vs Southampton – Liverpool should blow Southhampton out of the water. They may be on the road here, and played the Super Cup midweek, but this may be an opportunity to find a few players for value that may not normally start. Salah and Firmino are up there with being locks for the week, but Liverpool should be very high owned this EPL Week 2. I also like playing Adrian, who is the likeliest to have a clean sheet.

Tottenham vs Manchester City – A rematch of the Champions League matchup. This EPL Week 2 game is sure to be high paced, and I like Manchester City in it. I typically like to play defenders in these types of matchups, but attackers are going to be in play here only in GPP format. I like guys like Sterling and Eriksen in this matchup as far as GPP only plays.

As always, make sure you look at all the starting lineups at 9am Eastern time. You may be able to find some very cheap starters at defender, which is what I like to do on FanDuel. Best of luck!