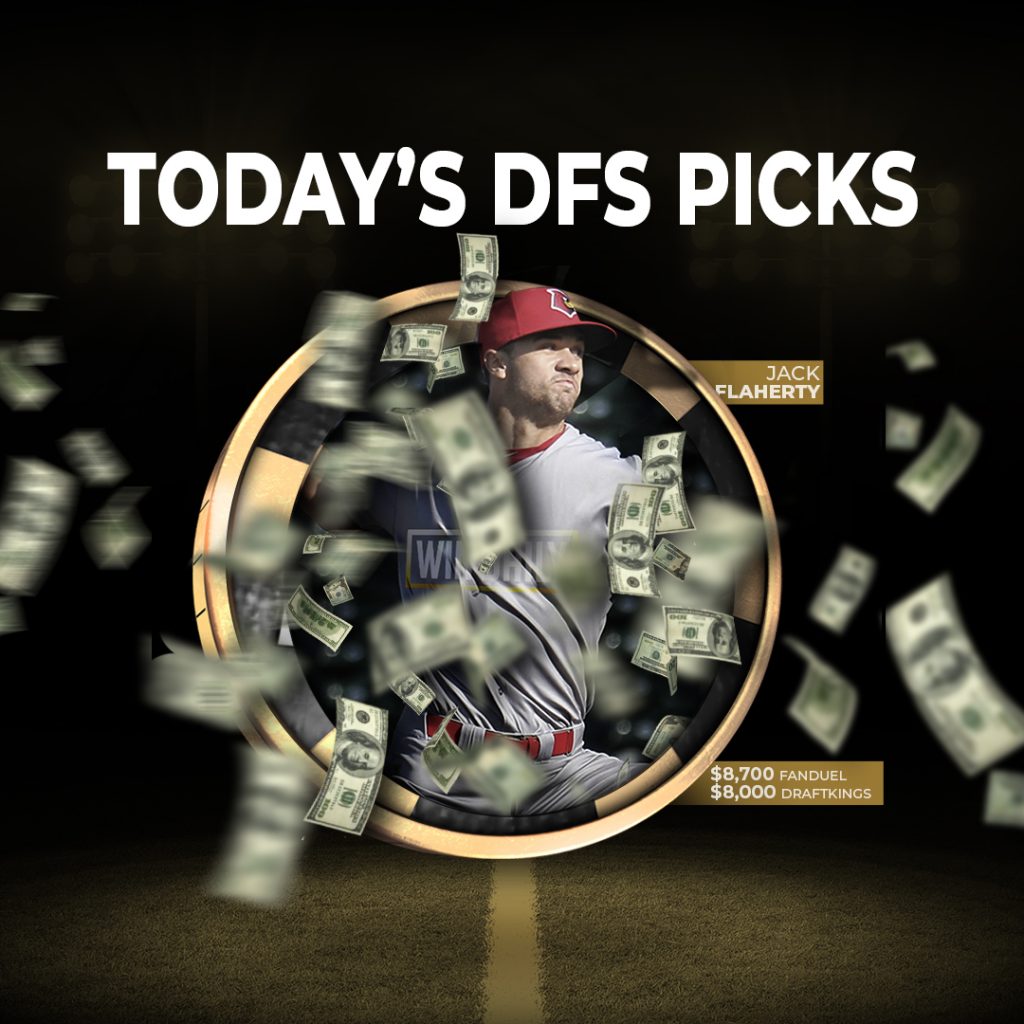 We all know Clayton Kershaw isn’t vintage Kershaw anymore, but he still possesses that crazy upside. At home this season Kershaw holds a 2.58 ERA and a 8.82 K/9. Although his strikeout rate isn’t eye-popping, he has scored over 20 points in three of his last four home games. He gets a Giants offense who we all know is awful. No bat scares me, as it shouldn’t scare you. I’m locking and load on Kershaw, especially if he’s going to be low owned.

Verlander has been nothing short of spectacular this season. As Verlander has scored at least 30 points in five of his last seven games, nothing should change here. So far this season, as a reverse splits pitcher, he is holding left-handed bats to a spectacular .116 BAA and has a 12.91 K/9 rate vs. them. The Reds lineup always has the ability to pop off at any moment, but they also strike out a lot. Neutralizing Winker and Votto would be huge for Verlander and with his numbers against lefties, I don’t see why it won’t be smooth sailing all night.

Hamels has been completely spectacular at home this season. as he holds a 2.58 ERA with a .200 BAA. With a K/9 pushing 10 he shows the stability and upside I’m looking for here. The White Sox strike out frequently every single game. The big thing here is that Hamels has a .217 BAA against lefties and a .227 BAA against righties.

I’m always interested in pitchers against the Marlins regardless of the ballpark. Jack Flaherty is a major home/away splits pitcher. At home this season he has a 2.25 ERA as opposed to a 6.68 ERA on the road. He holds a 10.13 K/9 at home this year, so the upside and stability is here. Flaherty, is my favorite option on the slate price wise. There are zero hitters on the Marlins to ever worry about. He is GPP and cash viable.

Won the FanDuel, 11K MLB Pickoff Single Entry Tournament in May of 2019. Started playing MLB DFS a couple years ago and have found success as mainly a cash game player. After playing season-long fantasy for five years I decided to give DFS a shot and have never looked back. Grinding all year around with MLB, NBA and NFL.