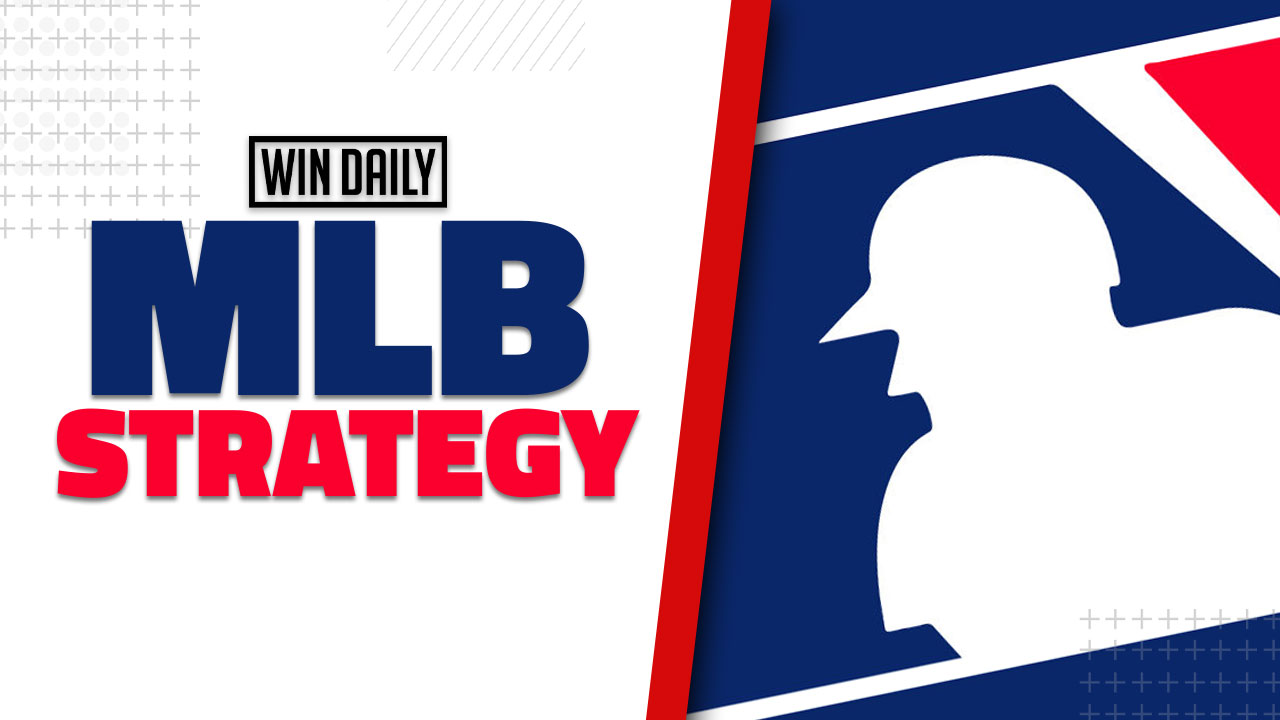 Howdy! Thank you for checking out my best practices for MLB season-long drafts. If you are like me, a long-suffering New York Mets fan, you spent the offseason rejuvenated by the idea that has been circulated via a meme on Twitter that much like Andy Dufresne in The Shawshank Redemption, we [the Mets fans] have “crawled through a river of shit [The Wilpons] and came out clean on the other side [Steve Cohen]”. To give you an idea the type of fan I am, my son regularly wears my old 1988 NL East Champs t-shirt, my wife has graciously allowed me to keep the seats I purchased from Shea Stadium in 2008 in our backyard despite multiple moves and houses, and my two offseason Mets-related purchases were a Barstool Sports “Uncle Stevie” t-shirt and a Pitching Ninja “Amazin’ Edition” t-shirt.

If you are also like me and live in the northeast, March means winter is ending, the snow is melting, and baseball is fast approaching. It also means that it’s time to figure out your plans for that year’s rendition of season-long fantasy baseball. I’m not even talking about player rankings or draft strategies; I’m talking about just figuring out how many leagues you will play in and when those drafts will be.

Some of these concepts may seem simple and not worth your time – but they are important – and we must start somewhere. In future articles I will go more into the nuts and bolts of season-long fantasy baseball but let us start here for now.

As we all know, DFS is on the rise. The ability to start with a clean slate every day (and not play every day) is extremely appealing. Conversely, it’s not appealing to draft a season-long team that is ravaged by injuries and poor play which effectively ends your fantasy season in May. However, I’m a firm believer that you can enjoy both DFS and season-long fantasy at the same time. The key is diversification. Much like having multiple entries in a DFS contest, I always agree to be in at least three season-long leagues in MLB, NBA, and NFL. I know this may seem time consuming to some, but if you are reading this article you are probably like me and can manage it.

This is especially true since two of my three leagues are “weekly lineup” leagues, so during the week I can afford to only monitor my teams’ performance from afar and partake in waivers, if needed, without feeling any kind of daily grind or pressure in the event life gets in the way. This diversification allows me to be more successful over time, as all my potential profit is not tied up in one league. If I win one of the three leagues, I make money. Even if I don’t win a league, usually if I finish in the money in one or two of the three leagues, I either make money or break even overall. Yes, there are occasional dry spells, but there are also really big highs, like in 2019 (the last full MLB season) where I finished in 1st, 1st, and 2nd in my three MLB season-long leagues.

I believe it’s also important that the leagues you join are fundamentally different. It wouldn’t be enjoyable if each league were exactly the same. One of my leagues is an AL-Only keeper auction 5×5 roto league with 9 keepers, 23 players starting (including 2 catchers) and no bench. Another is a keeper auction head-to-head points league with 3 keepers. The last league is not a keeper league, but I have been in it for 20+ years, it’s usually a daily lineup league, and it has oscillated between roto and head-to-head depending on the year and the number of teams. These differences make each league feel fresh and managing them feels more like a hobby and less like a chore.

“How do fantasy baseball players keep in contact?” “They touch base every once in a while!” (My website biography warns of “Dad” jokes!)

Being in three leagues also obligates me to being available for three separate drafts. Personally, I enjoy drafting more than most; it never feels like an obligation to me. However, the key to a successful draft is all common sense based: be available (don’t auto-draft) and avoid having multiple drafts at the same day/time. Most leagues try to make the draft as close to the start of the season as possible (so all injuries are known, and opening day rosters are set) but this can lead to fantasy leagues vying for the same prime draft slot.

Once you have your drafts at different days/times, you have set yourself up for success. Each league having its own date/time is a great way to give each league the attention it deserves. However, now I have three separate nights in late-March where my normal routine is altered. For those of you like me with a spouse or a significant other (and young kids), please, please, please, make sure you clear your availability with your partner, and have it marked in your shared Google calendar or old-school written on your refrigerator as soon as your league schedules its draft. I will even mark it as “tentative” in our shared Google calendar to help avoid any surprises and allow for preparation – both actual and mental! Real life fights over fantasy sports don’t help you in real life or in fantasy sports, and you aren’t going to draft a successful team if you don’t have a successful team/situation in your house at the time of the draft.

Lastly, speaking of your house. In pre-COVID-19 times when leagues routinely got together to draft, I learned the hard way a few times that I will do everything in my power to avoid hosting the draft. I love seeing my friends, but I have never been successful in a league in a season where I hosted the draft. You wind up having to spend time actually hosting, which takes away from the key objectives of the draft – compiling an awesome team and making fun of everyone else and their teams! Good luck on choosing your leagues and scheduling your drafts. I hope my best practices for MLB season-long drafts help you.