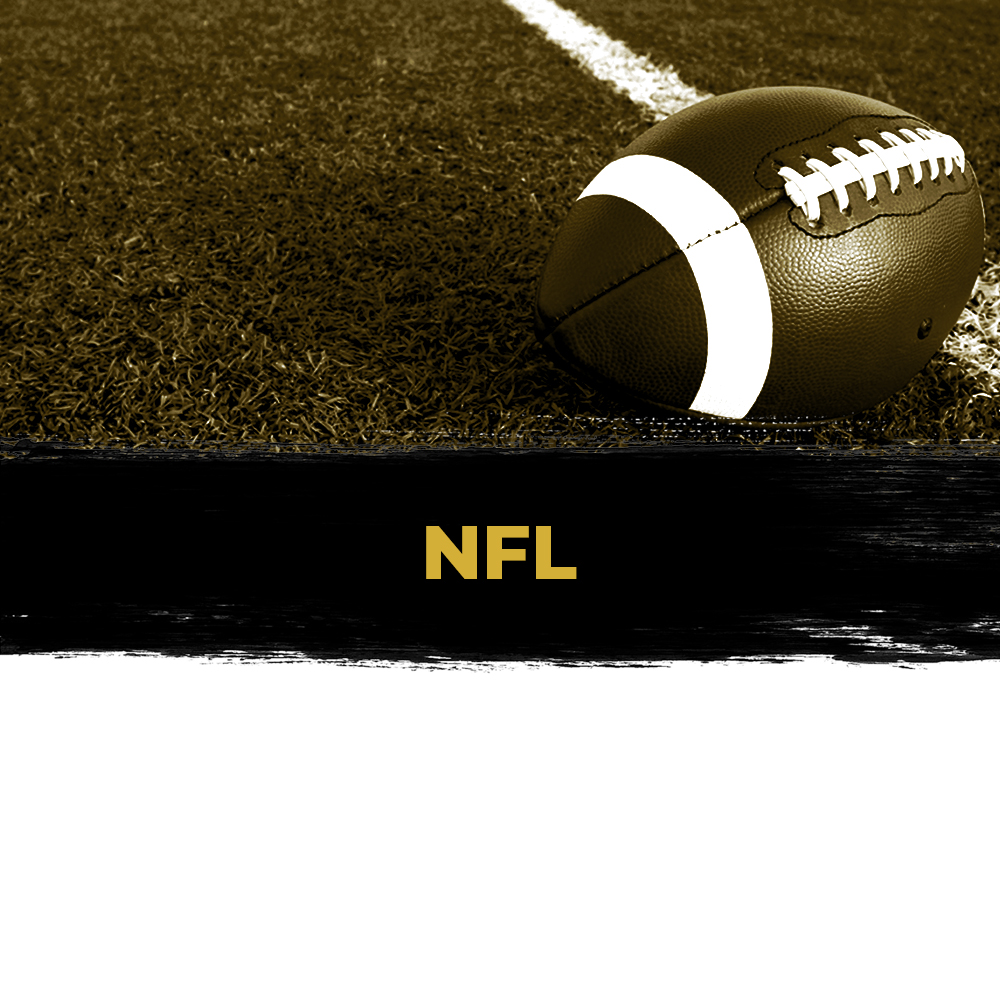 Your competition—other DFS players—can be as important as the athletes you put into your lineup. You can spend hours researching, forget to consider who you’re going to be playing against, and get absolutely crushed. Fortunately, there are ways to avoid having all your money taken by a star DFS player on your first night. For example, many sites have contests that are only open to beginners. You can play low-stakes games against other people who are also new to DFS, win a little bit of money, and build your confidence before you dive into the deep end.

Additionally, there are smart ways to choose your opponents. On almost every DFS site, the description of each head-to-head contest will include the username of the other player. You can then look at their experience level and decide whether you’re up to challenging them. There are several ways to research other players: click on their name in the site’s draft lobby to see their game history and try to avoid names you see on the leaderboard. Researching your potential opponents will definitely pay off over time—it will ultimately limit your losses and contribute to bigger wins.

You should also keep in mind that not every DFS player is equally good at picking lineups in every sport. Many players are specialists in one sport and dabblers in others; they’ll play DFS basketball because they want to keep themselves in the game, but their real expertise is in football. If you know more about basketball than they do, you can beat them, even though they may have more overall DFS experience than you do.

Don’t forget that analyzing other players’ wins and losses can be a great way to learn and help hone your strategy. When the winners of a major tournament are announced, look at the top five lineups, the ones that earned serious money. See if you can figure out the logic behind how the lineups were put together. The more you play, the more you’ll learn about your fellow players and the more you’ll master successful DFS strategies.

Each type of DFS game rewards a different strategy. Of course, these also vary by sport, but I will go into more detail about that in the chapters that follow. Right now, I’m just going to give you some general rules for each of the major DFS contests.

When you are in a head-to-head, double-up, or 50/50 competition, you only have to score higher than one person or half of the field. For this reason, it’s best to play conservatively. In a head-to-head match, you want to create a team that has the potential for a high score but one that also provides a consistent floor. Focus on players who exhibit consistency, ideally finding the best possible value for each position. You need players to hit their value, which differs by sport and site. If you construct a team with too many high-risk, boom-or-bust players and one or more of them has a bad night, you will lose. In a 50/50 or a double-up, having players who are highly owned by your opponents can be a good insurance policy. If a highly owned player does well and you opted not to use him, you may find yourself behind 60 percent of the field. On the other hand, in a tournament with a large number of other players, where only the top 10 percent of entries are going to pay off, you are going to want to take chances on players who have higher ceilings.

When entering GPP contests and tournaments, you need to be willing to take more risks. You’ll want to build lineups that include players with higher ceilings. An athlete who can suddenly come up with an amazing play that will earn you a large number of points and send your lineup shooting up the leaderboard might be your secret weapon. You should also be on the lookout for athletes who other players may overlook or choose not to gamble on, and, as a result, they won’t be as highly owned. Imagine that 40 percent of the players in a given tournament have added the same pitcher to their lineups, and then he has an average or even a bad night. If you’ve chosen not to pick him, you’ve removed 40 percent of the player pool from the tournament because one athlete had a bad night. Going against the grain isn’t always the right choice, of course. If a player is good enough, it doesn’t matter how highly owned he is: pick him and use the other positions to set your lineup apart.