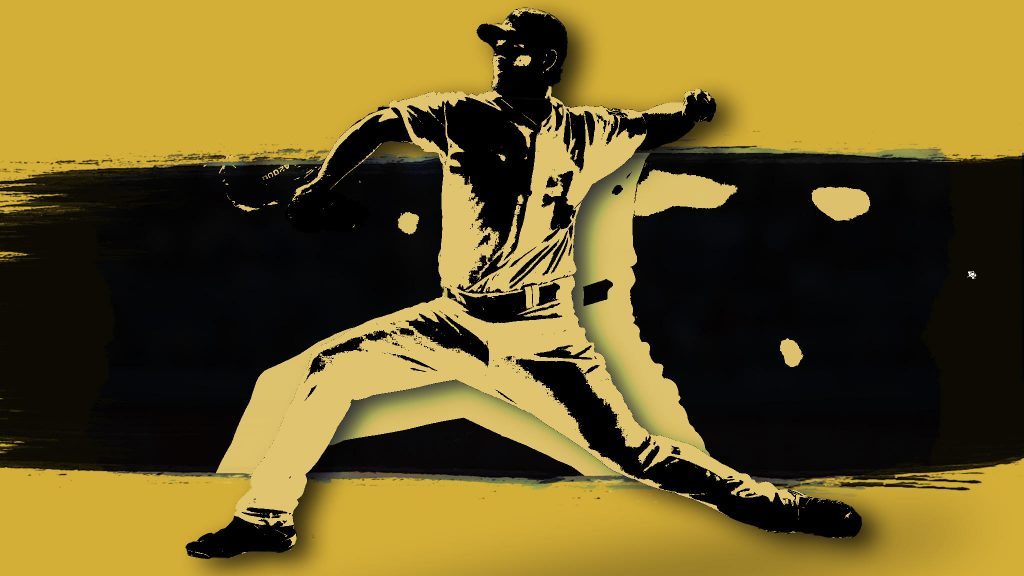 We are kicking off the 9/1 MLB Sunday slate with four high end arms, followed by an interesting value option on both sites in Tyler Mahle. With the consistency that some of these pitchers have shown, I do not think there is a huge need to try to be pivot and be contrarian on this slate.

Justin Verlander is the top arm on the 9/1 MLB DFS slate and simultaneously the most expensive. Verlander is sporting a 34.5% overall strikeout rate this season, comprised of 37.5% against lefties, of which he will face five. There are five Toronto hitters striking out higher than 25.6% of the time versus righties on the year. With Wilmer Font and Zach Godley on the opposing mound, it is only reasonable to assume Houston should pick up the win.

Buoyed by an incredibly low walk rate (only one walk his last six starts), Yu Darvish has continued his amazing second half. Over those last six matchups he has strikeout totals of seven, eight, ten, nine, eight, and nine. My only concern would be pitch count as he has only exceeded 100 pitches twice this season. One would think that he would have an extended leash in a matchup with important playoff implications. Even if he does not surpass ninety pitches, I don’t think “Yu” can find another pitcher doing as much with less.

Much like Darvish, Patrick Corbin has been extremely consistent lately, registering at least 20 DraftKings points in six of his last seven starts. Unfortunately, the Marlins only have one projected lefty in their lineup, Isan Diaz. Against righties, Corbin’s strikeout rate drops to 25.7% and .ISO rises close to one hundred points. That said, most other metrics remain virtually unchanged. The bottom five hitters in the Marlins lineup are striking out at a rapid pace and the Nats should grab the win.

When Tyler Mahle wakes up sweating in the middle of the night, his nightmares are filled with lefties. He is allowing an unsightly .258 ISO and .553 SLG % against the side. However, against righties he becomes a totally different pitcher. Mahle’s .117 ISO against, 28.1% K rate, and 23.2% flyball rate facing righties this season are all very strong. The Cardinals will roll out four lefties at most, Dexter Fowler, Kolten Wong, Matt Carpenter, and Tommy Edman. Some value is needed on the 9/1 MLB Slate and if those names above ever keep me off a value pitcher, be sure to kick me in the nuts.

Michael Pineda gets the opportunity to have a ceiling game of sorts versus Tigers team where nearly everyone has strikeout issues. That said, Pineda never exceeds 90 pitches and isn’t striking out enough batters to make it towards the top of the list for me. I think he is fairly safe but doesn’t have the sort of upside some of the other arms on the slate do despite the best matchup on the board. I would have more interest if he were slightly cheaper.

Let’s get a little crazy in case you really want to stack bats and swing for the fences. This game is only available on DraftKings but even if not it would still strictly be a DraftKings tournament play. Brault comes in at the price of a hitter and the Rockies have looked pretty sad lately. This team is regularly losing at Coors Field and has thrown in the towel on the season. Brault isn’t a good pitcher by any means but not as bad as people think with a 3.10 ERA going back over his last 11 starts. If Dario Agrazal can put up a quality start against these Rockies so can Brault who has only two big righty bats to avoid.

Justin Verlander – Houston Astros – Over 9.5 Strikeouts – Prior to his last start, Verlander had at least ten strikeouts in seven straight starts.

Yu Darvish – Chicago Cubs – Over 7.5 Strikeouts – For my second bet I will take another one of my favorite pitchers on the 9/1 MLB slate to reach eight strikeouts. He is coming off seven versus the Mets but had hit at least eight in his five previous starts.