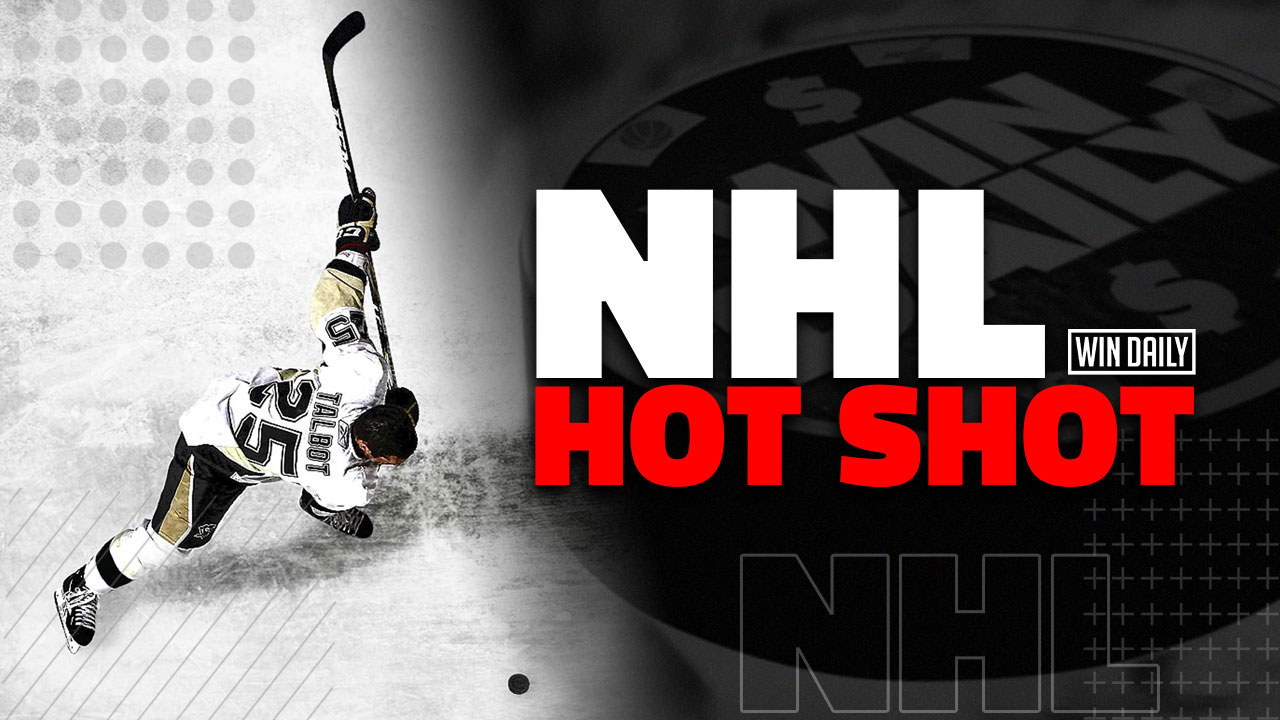 Let’s get ready to kick off the week with a little NHL. Jon Love will be on the IL for a couple of days so I will be filling in for him for tonight’s slate. It’s time to get down to business. Aside from reading the article, don’t forget to check out our NHL DFS Projection Model which is available every morning.

The Oilers are -150 home favorites against the Capitals with a 6.5 total and will steal some ownership. However, I think we pound the table again with Colorado’s top line. The Avalanche are -215 favorites in Philly and over their last ten games lead the NHL in SATF. Despite all of this, they only have nine goals to show for their efforts across that span.

Nathan MacKinnon exploded last Thursday night and I think we might see something similar here as more positive regression shines through. Philly is 1-6-3 over their last ten games and things are not shaping up to be better for them here. We will have to keep an eye on Arturi Lehkonen who left Saturday’s game a bit early. However, if he is out and another skater is swapped in the top line it may help us out with some much-needed salary savings.

If I were to do the reverse of the philosophy above, target actual production and not look for positive regression, this line sticks out. Their peripheral stats aren’t bad, just not good enough to support their fourteen goals over their last ten games. That places them fifth in the league during that stretch and tonight they find themselves in a 6.5 total game. Salary-wise other than Elias Pettersson they are very affordable.

Erik Johnson – Colorado – $3,300 – EJ is always a favorite of the projection model. This is a byproduct of his duel propensity to both block shots and find a few shots on goal for a cheap price. As I always like to say, don’t spend up on defense unless you have to.

Arizona Coyotes +1.5 (+100) – DraftKings – 1 Unit – I just don’t know if Calgary has been good enough to be considered a -330 favorite against anyone. The Yotes tend to keep things close as three of their last four games have been one-goal losses. The Sharp model is giving them a 17% edge on the money line odds, the highest of the night but let’s just take the spread bet.