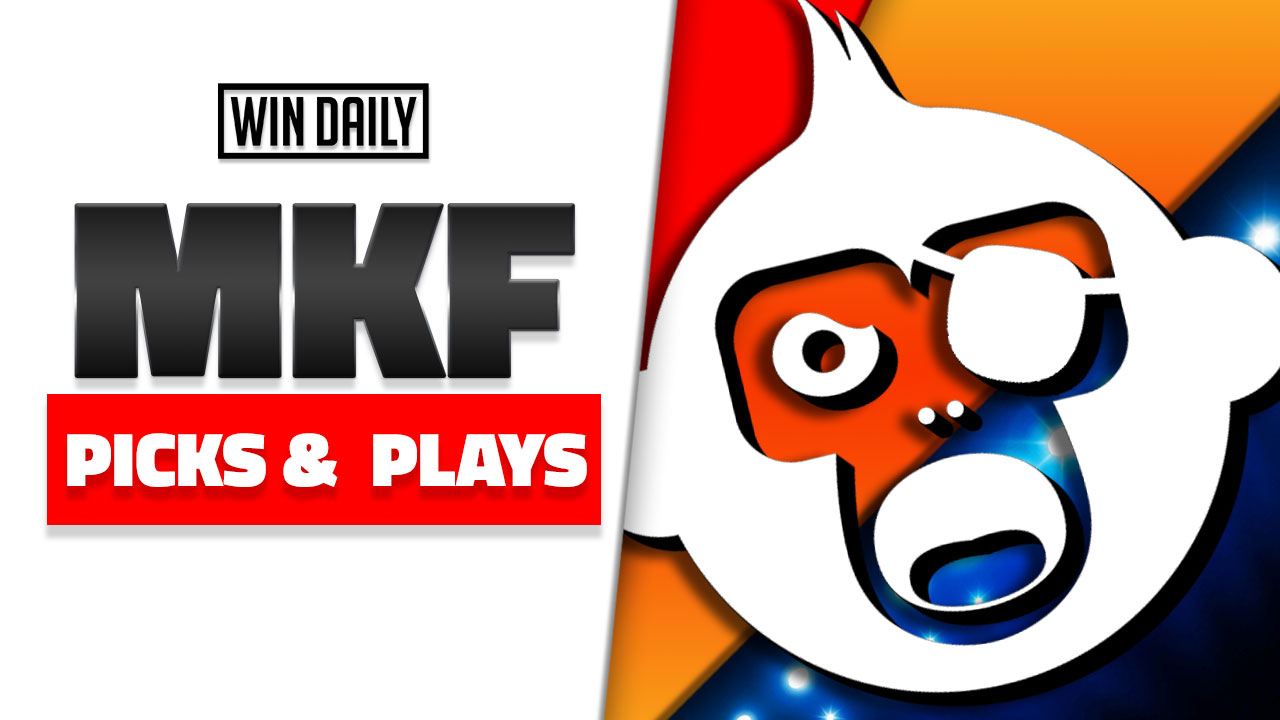 Today I’ll be highlighting one of the tougher contests on MKF there is.  More or Less, 5/5.  Essentially, you need to get 5 picks correct.  If you go 5 for 5 you get a 20x payout.  Tough, the but the juice is worth the squeeze.  Especially if you end up winning.

With all that being said, Jonathan Taylor is on just an insane run right now.  He tore apart a solid Bills defense last weekend to the tune of 185 yards.  He’s on a mission for the MVP award.  While it will be a tough assignment, I’m all in on the guy and he should continue his insane run.

Tom Brady is no average QB.  He’ll go down as one of the best of our generation, if not the best.  Brady threw for 307 yards last week against the Giants in a blow out victory.  The Colts have been playing much better of late and I think they stay in this one.  If they do, Brady may very well throw for 350 yards at minimum.  I’m going with the over here.

In what should be a tight divisional match up today vs. the Bengals, I expect Big Ben to bring his A game.  That A game consists of throwing the ball often.  The Bengals have given up more than 250 yards 5 out of their 10 games this season.

One of those games was in week 3 vs. Big Ben himself.  In that game Roethlisberger threw for over 300 yards.  I like Roethlisberger’s chances of replicating that today.  I’m going with the more side as 251 is a number he’s hit 5 out of 9 games this season.

I’ve already highlighted that I think Brady gets to this 316 yards this weekend.  If he does, Godwin will be a reason why.  Godwin has 4 games this season in which he’s been targeted at least 10 times.  While I expect Godwin to get his looks this weekend, I don’t think he gets the magical number of 83 yards.

It’s a number he’s only hit 3 times this season.  With guys like Gronkowski back in the mix, Brady has his full array of weapons now.  There’s just too many weapons in this offense for Godwin to get up to his target today.  I’m going w/ the Less side of this one.

In back to back weeks Johnson has seen 13 targets and had 7 receptions in both of the games.  He’s seen more than 10 targets 7 out of the 9 games he’s played this weekend.  In what’s expected to be a close game this weekend, I expect Big Ben to continue to look Johnson’s way.  With Johnson such a focal point of this offense, I think this 6.5 receptions number is going to be easy for Johnson this weekend.  He’s hit the number in all but 3 games this season.  I’m on the More side of this one.

Good luck and hope you cash!