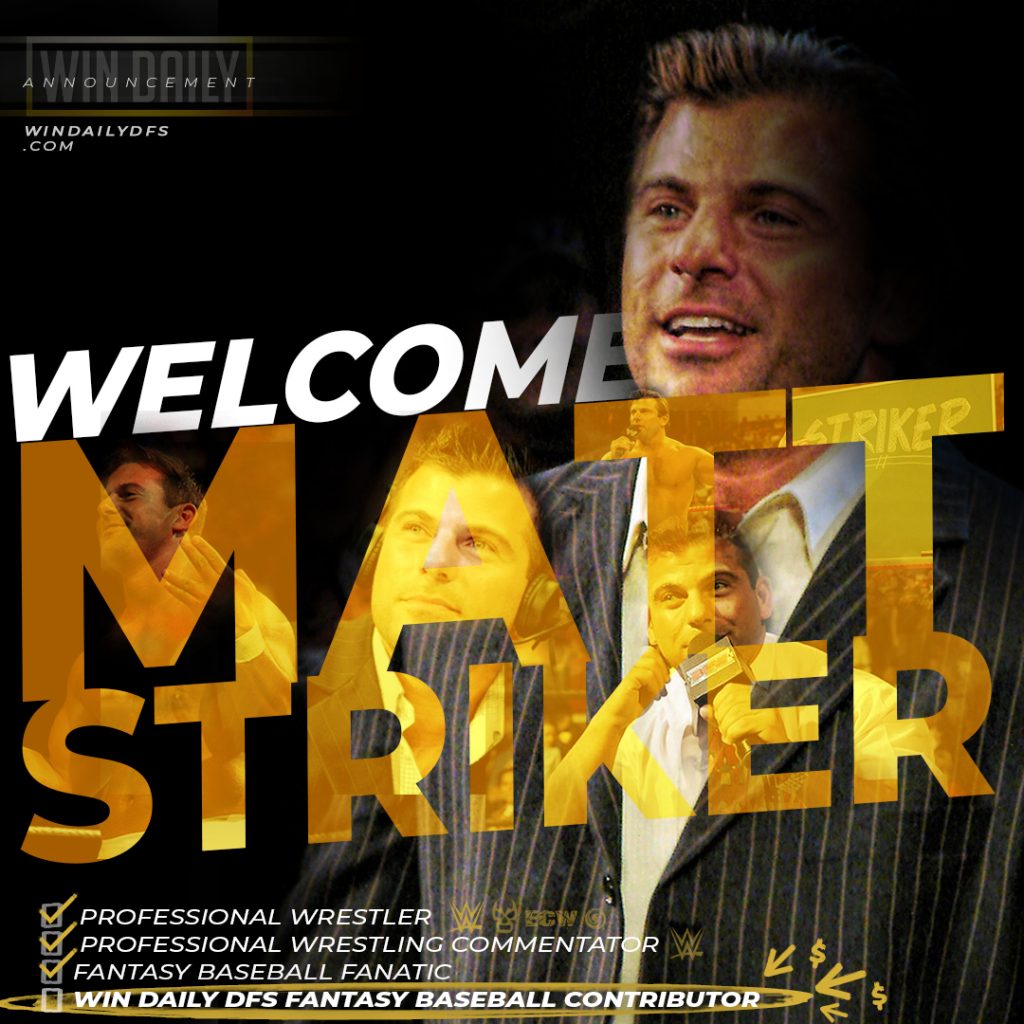 Today is D Day. We remember the men that stormed the beach at Normandy, some as young as 18 years old.

Eight games are before 4 pm. Be aware of that .

I am hoping for a gem on a sunny Thursday afternoon in New York, for the first play of the day. A 12:10 ET start. I am going to get some early lineup action with a PLAY of Zack Wheeler. In Wheeler’s  last 10 starts he has given you 6-plus IP. Giants rank third to last in Majors in OPS and Total Bases.

Good matchup. I like Folty, want to see him come around. I also want to see Archer be Archer, especially under the Pirates coaching staff but NO PLAY here for me for Thursday.

In the alliteration play of the day, I like Boston bats to beat up on Danny Duffy. He has a career ERA of 3.93. He’s currently pitching to a 4, w/ a FIP of 4. He is exactly who his numbers say he is. PLAY: BOS BAT STACK and see.

I’d look at some of the TB  bats. Especially if they can chase Norris. Tigers pitchers collectively have the third worst ERA, and  WORST OPS against in the league. Playing smart afternoon money here with the PLAY of: TB BAT STACK

Fun Game. Not going to put my money on it. Cardinals bats are getting cooking, but NO PLAY

I don’t touch this game. The universe is out of whack with this series. If you like to stormchase the maelstorms of the universe then go jump on Miami bats but as for me and my house,  NO PLAY

Jon Gray gets moved due to a hot spot in his finger. In comic books and Pro Wrestling that would mean his finger has a special power but that is not the case. Or is it ?  NO PLAY here for me.

The chalk is the hawk. Have to go with the PLAY of Verlander and HOU BAT STACK in this one.

Jackson was hit hard his last time out and Happ is finding himself. Happ is also in familiar territory. I like the PLAY of: NYY BAT STACK here.

This is the game that I cannot wait to watch. Popcorn, iced tea, this game.

I have been picking on this series where opportunities present themselves, and will continue to do so. There may be thunderstorms and 70% humidity in Arlington. PLAY the over here and try to STACK BOTH BAL and TEX Bats in different forms in lineups.

Maybe I play some OAK bats but I’m not wild about this . I’m going with NO PLAY.

I am sure Corbin will be the prize of this slate and you can pay up for him as there is obvious upside but this is a NO PLAY for me.