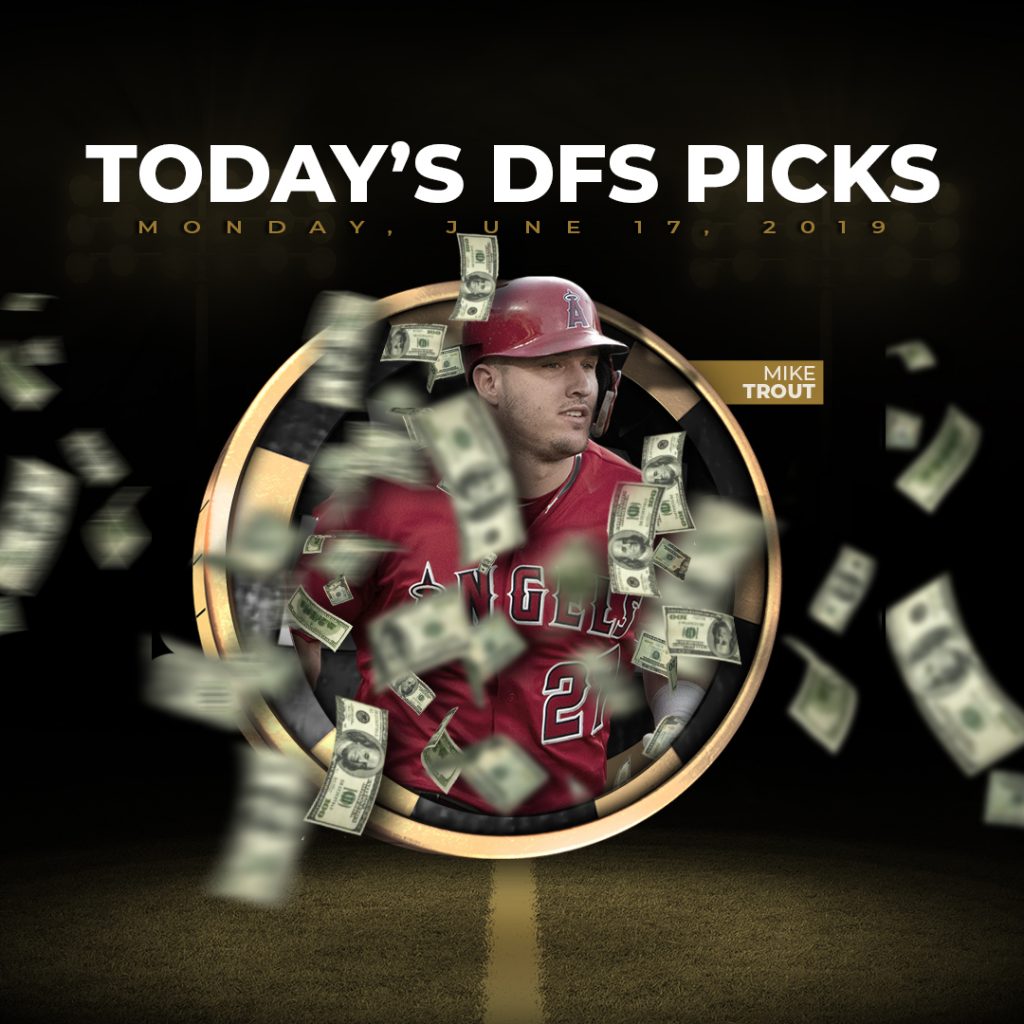 My favorite stacks can be found in Los Angeles tonight. One is a usual quality lineup, and the other is one I would rarely recommend as a stack, obviously.

Of course we have to stack anyone against Edwin Jackson and his 10.22 ERA. Splits don’t matter, get all possible Angels bats in there that have any modicum of respectability. You have to spend the 5600 on Mike Trout against any mediocre or less starter and then build around him. Cesar Puello (4200) is hitting .345 at home and is at 4,200 on DK. Tommy La Stella (4700) is hitting .345 with five homers and 14 RBI at home. Shohei Ohtani (5100) is hitting .299 at home with 15 RBI. You can try and save some cash with Justin Bour at 3800 and Jonathan Lucroy at 3300. Justin Upton finally returns to the lineup and is a GPP value play at 3900. He fits nicely into the stack at the right time.