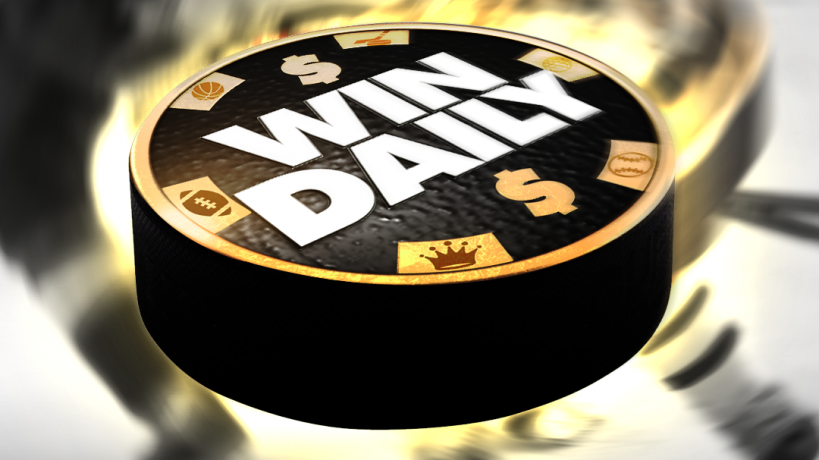 This article focuses on NHL DFS Picks for 1/16 on DraftKings and FanDuel. Both sites have fairly different scoring formats, particularly with the recent changes on DraftKings. We consider tournament tactics, statistics, pricing, and attempt to tackle this highly variable Daily Fantasy format so we can gain an edge on the field at large. BE SURE to double-check both regular and power play lines at both morning skate and before lock as they can drastically change from the time of publication.

There are a number of high totals all across the board tonight. One of my favorite ways to go if paying up is with the Colorado Avalanche’s top line. The Avalanche is a -210 favorite with a hefty 3.86 implied goal total. Aaron Dell has been much better this season in the net but this will be a tall ask for him. Since being reunited this line has been crushing as expected, to the tune of eight GF over their last ten games with 115 SATF during that span.

Auston Matthews put up his second career hat trick the other night and the whole line has been on fire. They have put up 10 GF over their last ten games with a league-high 140 SATF within that period. Toronto comes in a -160 home favorite against the Calgary Flames with a 3.59 implied goal total. It feels like chasing a little bit, but they could be in for another big night.

The Florida Panthers are a substantial -175 home favorite with a 3.69 implied goal total. Most attention will go towards the top line. However, over the last ten games, this line has nine GF, good for third in the NHL during that span. Better yet, their 134 SATF during that span is second to only Toronto’s top line.

The Capitals second line busted on us the other night, but the price is still very fair, particularly on DraftKings. Washington has the highest implied total at the slate at 4.24 and most of the attention and ownership will be on Alex Ovechkin and the top line. This line still has seven GF over the last ten games so it is not like they have been underperforming by any means.

Nathan MacKinnon, Auston Matthews, Alex Ovechkin – Over 2.5 Points – The 2.5 point bet is still at 16/22 after a night off. However, let’s get back at it again tonight with three of the top skaters in the NHL.