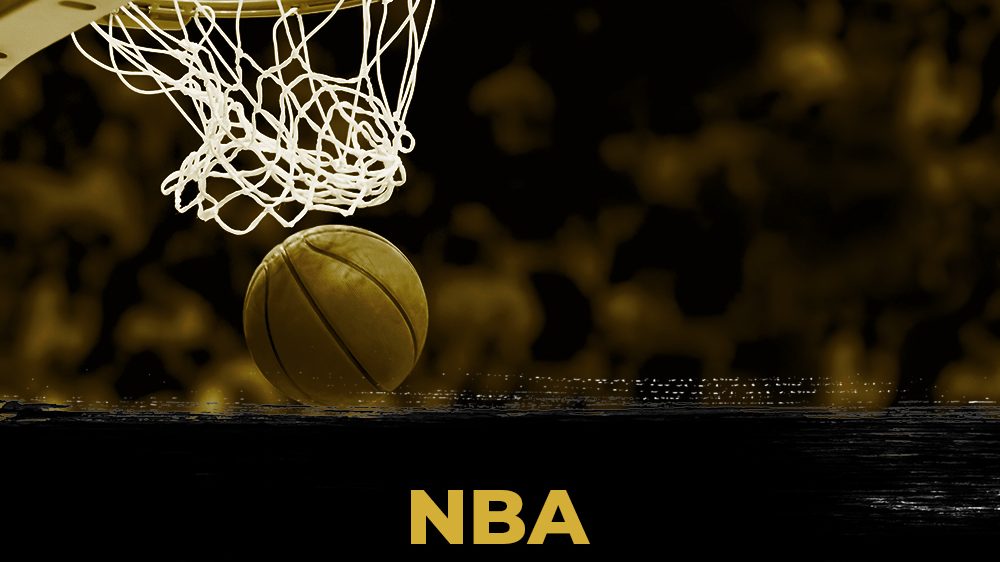 Welcome Back Everyone! Tonights NBA main slate on FanDuel has a total of 4 games and the first two match-ups tip off at 6:00 P.M. Eastern Time. This article will break down all of my favorite DFS plays for tonight’s slate. As always, good luck tonight guys!

Simmons went off two nights ago against New Orleans where he dropped 24 points, 11 assists, 3 rebounds, 3 steals, and 1 block in 37 minutes of action. Tonight he gets a solid match-up against Brooklyn and this will be the first meeting this season between these teams. I’m not expecting him to score 30 points tonight, but I am expecting him to fill up the stat sheet on both ends of the floor. If Horford misses tonight’s game, it will allow for an uptick in Simmons offensive stats. Look for him to have a floor of 35 fantasy points on FanDuel tonight.

Dinwiddie has a very affordable price-tag tonight given his high-ceiling potential every time he takes the floor. He has now recorded at least 35 fantasy points on FanDuel in each of his last FOURTEEN games. He has been consistently putting up big numbers and will continue to do so until Kyrie Irving and Caris Lavert return from their injuries. Tonight I expect him to have his usual floor of 35 points and a ceiling upwards of 50 points.

Overall, tonight’s slate lacks value and the PG position is no different. There are some intriguing options, but when you run the numbers, Payton makes the most sense when buying low. He has scored at least 24 points on FanDuel in three out of his last four outings. It’s been difficult to trust anyone on the Knicks, but given the lack of value on the slate, I just might have to trust Payton tonight. He may not carry the same value as he did when he was on the Pelicans last season, but don’t forget, this guy had 6 triple-doubles last season. He’s just struggled with consistency. Look for Payton to have a floor of 20 fantasy points on FanDuel tonight.

D-Russ is a great play tonight on FanDuel as Golden State gets set to take on Sacramento for the first time this year. Not only is he their biggest offensive threat, Russell has also recorded a total of 6 steals over the past three games. One negative, is that he’s a little over-priced when considering who is on the slate tonight. However, it’s a steep drop-off after him. Look for Russell to have a floor of 34 fantasy points on FanDuel tonight.

Hield is playing some of the best NBA ball of his career at the moment for the Kings. He’s now put up at least 32 points on FanDuel in each of his last ten outings. Tonight he gets another great match-up against a very poor Warriors defense. His assists and rebounds have also seen a spike in production over the past couple of weeks. Expect Hield to continue his savage ways tonight and look for him to have a floor of 35 points on FanDuel.

Bogdanovic is a sneaky DFS play tonight as his price-tag is just $4,700 on FanDuel. Although Sacramento is getting a lot healthier, Bogdan is still one of their go-to guys when they are in need of scoring. I can’t think of a better match-up either for him either. He’ll be leading the second unit tonight against a poor Warriors defense. For a slate starved of value, Bogdan might just be your answer tonight. Look for him to have a floor of 22 points on FanDuel.

Harris has been on fire over the past few weeks. In his most recent game, he dropped 31 points, 5 rebounds, and 2 assists in 37 minutes of action. Tonight he will take on Brooklyn for his first time in a 76ers uniform. He has been pretty active on the defensive end recently as he has 4 blocked shots and 2 steals over his last three games. Look for him to have his usual floor of 35 points on FanDuel tonight.

Alec Burks has been RED-HOT for Golden State as of recent. Two nights ago against the Jazz, Burks dropped 24 points, 5 rebounds, and 3 assists in 29 minutes of action. However, one ugly statistic for him was his -24 (+/-) ratio in that game. But that just goes to show you how much the Warriors need Burks in the game because he’s one of the only guys that’s scoring consistently for them. In fact, Burks had scored at least 14 points in each of his last nine games from off the bench. He’s also consistently seeing 30 minutes of action each night. Look for him to have a floor of 25 fantasy points on tonight’s NBA slate.

This pick might surprise some people because of how badly the Knicks just got blown out by Denver last week. However, I don’t see the Knicks getting blown out again tonight. Surprisingly, New York is on their biggest win-streak of the season at a whopping 2 whole games. I poke fun at it, but I don’t see the Knicks rolling over again in this one. It might get ugly in the fourth quarter for them, but this should remain competitive throughout which bodes well for Morris. Look for him to have a floor of 30 points on FanDuel.

Green is a great play tonight on FanDuel as he will be fully rested and ready to go after sitting out the Warriors last game for rest purposes. Draymond has a high ceiling every night he takes the floor. Especially considering how decimated the Warriors roster has been since the start of the season. He’s not going to score you 30 points every night, but he is a constant triple-double threat. Look for him to have a floor of 32 points on FanDuel tonight.

Parker is a solid value play on FanDuel tonight as the Hawks get set to take on the Lakers for the second time this season. The first time around, Parker went toe-to-toe with Anthony Davis and actually had a better fantasy output than him by a few points. AD is close to double the cost of Parker tonight which makes the PF position a little troubling. Do yo pay up for AD or not? Tonight, I am going to pay up at other positions and leave AD and his high price-tag on the sideline. Look for Jabari to have a floor of 30 fantasy points on FanDuel tonight.

Grant is going to be HEAVILY owned tonight and for obvious reasons. The Nuggets starting PF Paul Milsap has already been ruled out for tonights action. Meanwhile, Grant has now recorded at least 20 points on FanDuel in each of his last four outings. He has played 30+ minutes in each of his last two games and that also won’t change tonight. This is a great pivot play because of how cheap his price-tag is. It allows you to buy up at other NBA positions tonight with ease. Look for Grant to have a floor of 23 points on Tonight’s NBA slate.

Jokic seems to be back in tip-top form after a few weeks of some head scratching play from him. He has ow recorded at least 40 points on FanDuel in each of his last 5 games. Which is ironic because the five games before that, Jokic failed to hit more than 36 points on FanDuel. Either way, his early season woes seem to be behind him for now. Tonight he will take on Knicks and he will be without fellow stater Paul Milsap. That should also help boost Jokic’s value for tonight. Look for him to have a floor of 42 points on FanDuel.

I normally don’t use Mitchell Robinson in DFS formats because he doesn’t ever play more than 30 minutes in an NBA game. That immediately limits his potential ceiling before the games even start. However, this is a very small slate and many people are going to buy low on JaVale McGee, Dwight Howard, Alex Len, and DeAndre Jordan. Keep in mind, New York got blown out by Denver last week. Yet, Robinson still put up 17 points, 7 rebounds, 2 steals, 1 block, and 1 assist in 29 minutes of action. Look for him to have a floor of 25 points on tonight’s NBA slate.

I have been writing DFS articles for over 4 years now. I started out with my own NBA Blog which ultimately lead to the selling of my personal lineups. Since then, I’ve been practicing and trying to improve my skills. I primarily bet NBA, NFL, & MLB.