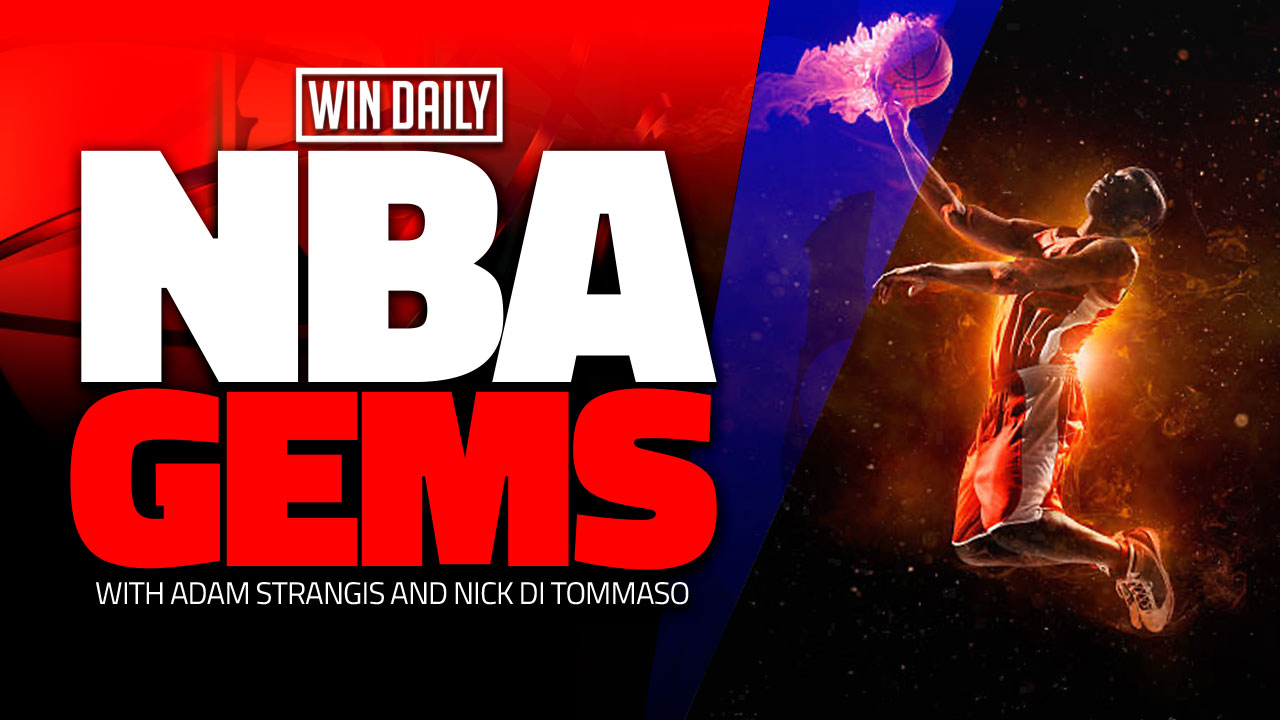 In one of the last slates of the NBA season before playoffs begin, there are two matchups that hold importance, while the rest are a battle of the tankathons. There will be plenty of opportunity for value plays to appear throughout the day, so be sure to keep up with the news amongst the second day of action in the MLB. It’s a Fajita Friday edition of the Gems – let’s ride.

Despite it being the end of the NBA season, and smaller slates are incoming with the Playoffs, don’t forget to utilize the tools on a daily basis:

This game, along with the next one, can dictate how the Play-In round shakes out in the East. The Cavaliers, Nets, and Hawks are all within one game of each other, which will be the deciding factor between who lands in the 7, 8, and 9 seeds. Needless to say, both teams need this win. With few studs to play on this NBA slate, one of Kevin Durant or Kyrie Irving needs to be in your NBA lineups. While Durant carries more upside, Irving has been leading the duo in shot attempts, while also logging over 40 minutes per game in six straight games and seven of his last eight.

While Darius Garland is one of the highest priced players on this NBA slate, he is worth the tag. Few players have incentives to show out tonight, but Garland isn’t one of them. Leading the charge on offense, Garland gets his best pick-and-roll option back tonight in Evan Mobley to maximize the playmaking ability that he has against this Brooklyn defense.

Similarly to the Cavaliers and Nets, the Hawks need this win for the Play-In tournament seeding. However, Miami has now clinched the conference with Boston’s loss yesterday, meaning some players might be sitting for the Heat. Either way, Trae Young makes for an extraordinary play on this NBA slate, as he comes into this one with three 30-point efforts in his last four games, including three double-doubles, where he’s sported a 34.9% usage rate and has posted a 30.5/3.5/11.3 scoring line on 45.7% shooting. I’d also jump on the Hawks ML while you can, because injury/rest news is bound to come in on the Miami side of the ball.