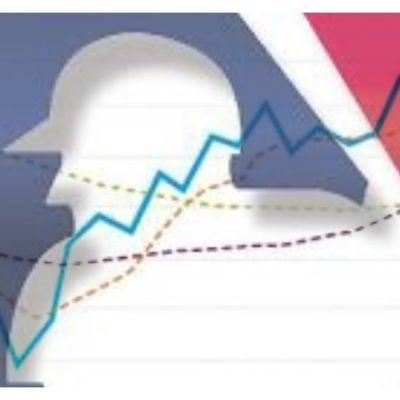 The Twins have a strong offense without a doubt, but they’re team wOBA has begun to normalize over the last 7; A good sign of a short term lull upcoming. As per the chart, you can see the Twins have struggled with continuation after any solid rip up. Most every peak has been followed by a sharp immediate downturn. Couple that with their struggles against tough LHPs & I think the slowing trend remains intact.

The Yankees are 6th in the league in team wOBA over the last 7, posting an elite .345. They are bouncing off a short term bottom, that has not reversed without an upside peak since early April. The Bombers have had the next man up mentality on display, and they’re entering their strongest split tonight at home versus a scuffling Gibson. This chart is extremely bullish for today and I’m buying with confidence.

What we thought would be a season long strong point for the Yankees has not been the case lately, with a 3.60 ERA / 4.72 FIP over the last seven. However, it really is a tale of two pens and I’m not sure there are many other RP combos I’d rather hand the ball to than Ottavino & Chapman. The Twins are a middling pen with a wobbly 1.35 WHIP over the last seven. They don’t scare me, and I really do like to give the percentages 9 innings to play out whenever I can.