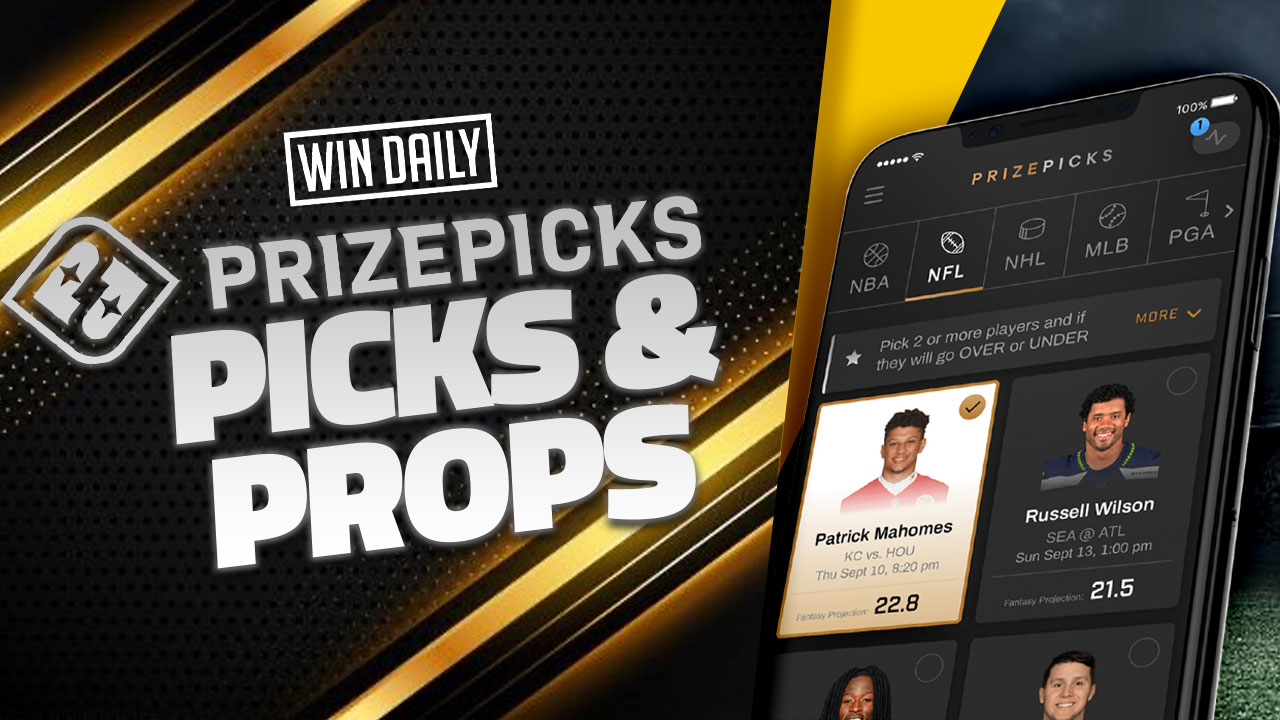 With a full slate of games today, PrizePicks has really brought the heat.  We have both some solid pitchers on the hill, but we also have some absolutely gas cans.  With that, we’ll be able to target some pitching projections as well as some hitting ones.

Even in the Orioles’ first win yesterday they still put up little offense, scoring just 2 runs while striking out 7 times.  On the year, no team is striking out a higher clip than the Orioles at a nearly 34% clip.  This Orioles team is not a good one and is one that we’ll be able to target on a consistent basis with pitchers.  While they put up some decent power numbers vs. lefties last year, they also struck at a 26% rate.

If we look at Lauer, he actually strikes out righties at a higher clip than he does lefties and should face a lineup filled with right-handed bats.  Everything points to Lauer having a solid game today.  I like the Over on this PrizePicks projection tonight.

If you read my Stack City article today, you know the Cardinals are one of my favorite teams to stack today.  With a matchup vs. Daniel Lynch tonight, they’re facing a kid who has shown a ton of struggle at the Major League level so far.  In his debut season last year, Lynch was hit hard by righties.  They had a 46% hard-hit rate and a .201 ISO.

With the Cardinals, we start with Arenado.  He’s off to a super-hot start this season with 7 RBIs and 2 homers through his first 12 at-bats.  Until he slows down or is in a bad matchup, I’m going to continue to use him in both DFS and PrizePicks.  I’m going with the Over on this projection.

O’Neill gets the same matchup as Arenado tonight and it’s great.  On the surface, O’Neill has underwhelmed to start the year.  He has just 2 hits through his first 3 games, with 1 being a homer.  His breakout game is coming and there’s a great chance it’s tonight.  He’s been putting the ball in play almost every at-bat and has multiple barrels.  Even though he has only 2 hits, he’s still extremely productive with 6 RBIs under his belt.  I love this matchup for O’Neill tonight and I’m going with the Over.

George Spring is off to a torrid start this year.  Through his first 4 games he has 2 homers, 5 runs scored, and 4 RBIs.  He also has an outstanding 67% hard-hit rate.  When making contact, he’s squaring up just about every pitch.  There’s little about this matchup with Nestor Cortes that scares me tonight.

Cortes flirted with disaster against righties all year as they had a 52% flyball rate.  Anytime you put that many balls in the air you’re asking for trouble.  Springer is a crusher of lefties and he’ll continue that trend tonight.  Can he make it three straight games with a homer tonight?  I think so!  I’m going with the Over here as well.

We have a great slate of games tonight with some hot hitters facing bad pitching.  I’m going to 100% try to take advantage of these spots today on PrizePicks.

Whether it’s for PrizePicks or DFS, make sure you’re reading all of our great MLB content.