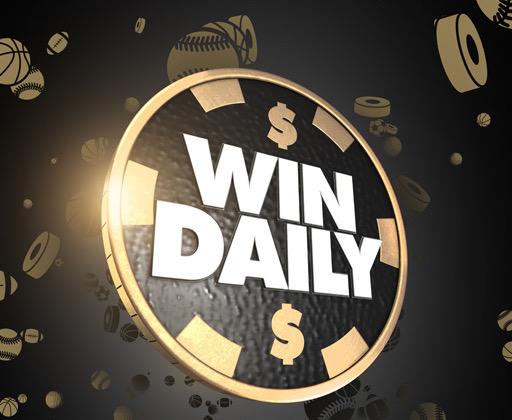 We had a 16-game slate with a doubleheader in Baltimore for the Orioles-Rays. All points and price tags are based off DraftKings.

Brad Keller had an outstanding outing yesterday against the Detroit Tigers, going eight innings and allowed one run on four hits with seven strikeouts and picked up his fifth win on the season.

Brad Keller threw his best game in his two-year MLB career so far. This was also his most strikeouts in a game since April 12. He was undoubtedly the best pitcher on the slate in terms of performance and value. His next outing is scheduled for Thursday against the White Sox. Expect Keller to have a solid start there and continue putting him in your lineup.

Nick Senzel had himself an incredible game at the plate against the Colorado Rockies. He finished 4-for-5 with a double, two triples, a walk and two runs scored. It helped the game was played in Coors Field but Senzel took full advantage of the location.

Senzel has a .600 slugging in his previous seven games. He has been on fire and do not expect him to slow down anytime soon as arguably the best leadoff hitter in baseball. The Reds and Rockies continue their series as the Rockies will have Antonio Senzatela on the mound and almost has a walk-to-strikeout ratio of one at Coors Fiel while posting a 1.70 WHIP. All signs point to Senzel to continue his hot streak and being in your DFS lineup on today’s slate.

Chris Sale did not have his quality stuff in the World Series rematch against the Los Angeles Dodgers. He went 4.2 innings and allowed five runs on seven hits with a walk and seven strikeouts. He has not been the same pitcher he was a year ago, especially at home. Avoid him while pitching in Boston until he can defeat that narrative.

Sale has not been one of the best pitchers in baseball at Fenway Park this year as he has been in year’s past. At home this season, he is 0-3 with a 4.76 ERA in nine games. His next outing is Thursday against the Blue Jays in Boston. The Blue Jays have hit him well in the three outings Sale has had against them, so fade Sale on his upcoming slate.

Freeman did not look that good at the plate against the San Diego Padres last night, going hitless in five at-bats with a pair of strikeouts. He is still hitting .302 but has been struggling as of late. Expect him to break out of his slump today with a couple of hits.

Freddie Freeman has looked pedestrian at the plate in his past 15 games, posting a .233 batting average with a pair of homers, 7 RBI and 18 strikeouts. That’s a large total since he only has 77 strikeouts on the entire season thus far. The Braves and Padres continue their series today and the Padres are throwing out Cal Quantrill, who has a 4.50 ERA in his previous eight outings. Look for him to have one of the bigger games on the slate today.

Dellin Betances of the New York Yankees is expected to begin throwing on Monday. He hasn’t appeared in a game yet this season while recovering from a right lat strain.

Carlos Correa and Aledmys Diaz are both scheduled to begin their rehab assignments on Monday.

Ken Giles of the Toronto Blue Jays was not available out of the bullpen yesterday due to nerve inflammation from a massage he received during the All-Star break. He is expected to be able to pitch tomorrow if needed.

If you are enjoying all the free content on Win Daily Sports, consider joining our premium membership: a must-have for all DFS players by signing up here.