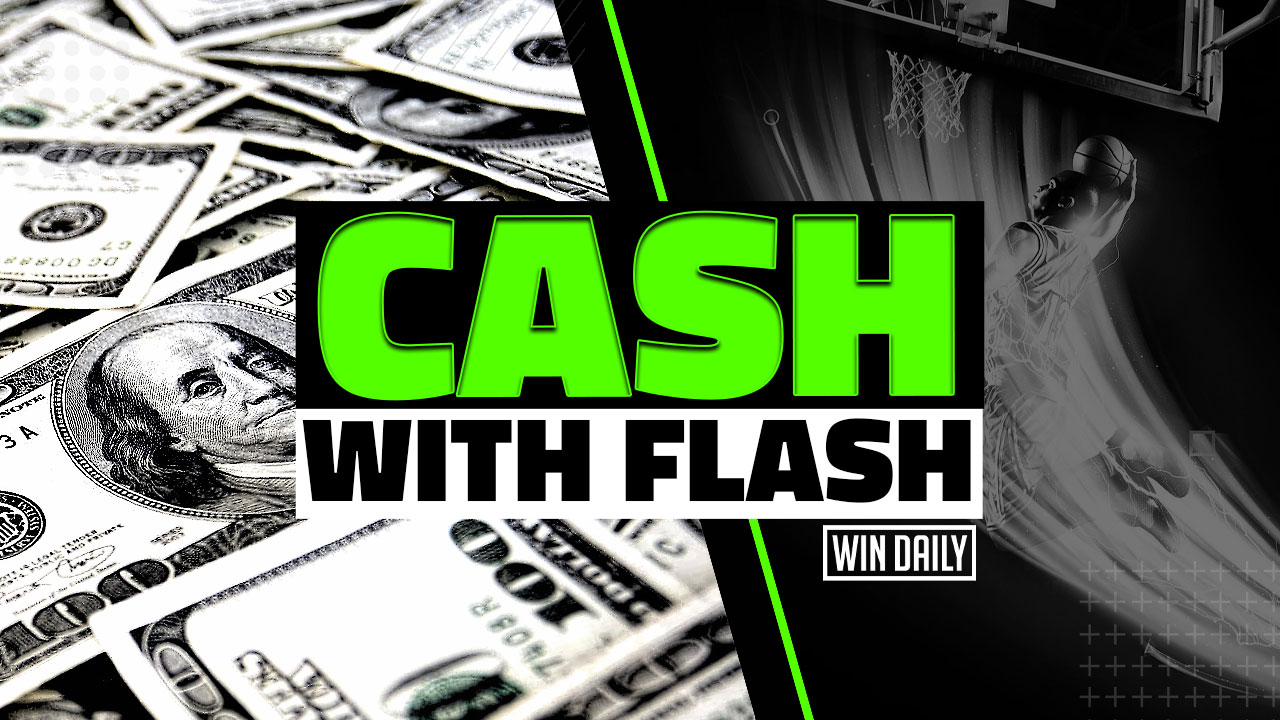 Welcome to Cash with Flash Best Bets Wednesday MLB Betting Column. We’re excited to be here and we’ll try and write in this space as often as time allows.

We’re ahead of the game because of the 27 underdogs and several short favorites we hit. Over half of our wins were from wagering on underdogs and without them we’d be trending in the wrong direction. That’s something we don’t want to do.

Game three of a three-game scheduled series is set to begin today at 1:10 pm. The series is tied at 1-1 and Minnesota leads the season series 8-6.

Wily Peralta (3-2, 2.56) should make the start tonight and over his past 17.2 innings pitched has allowed six earned runs with nine strikeouts. He’s up against a Twins offense with a 22.5 percent strikeout rate alongside a .182 ISO and wRC+ of 102 against right-handed pitching this season.

J.A. Happ (5-5, 6.14) is the Twins probable starting pitcher and has allowed 14 earned runs with 16 strikeouts over his last 20 innings pitched. He’ll meet a Tigers offense with a 27 percent strikeout rate along with a .144 ISO and wRC+ of 90 against left-handed pitching this season.

Game four of a five-game series takes place tonight at 7:10 pm. Atlanta holds a 2-1 series lead and the season series is tied at 7-7.

Max Fried (7-6, 4.46) is scheduled to make the start tonight and over his past 17 innings pitched has allowed seven earned runs with 18 strikeouts. He’s up against a Mets offense with a 24 percent strikeout rate .148 ISO and wRC+ of 99 this season against left-handed pitching.

Tyler Megill (1-0, 2.10) should make the start tonight and over his past 15.2 innings pitched has allowed one earned run with 14 punchouts. He’ll meet a Braves offense with a 25 percent strikeout rate, .186 ISO and wRC+ of 95 against right-handed pitching this season.