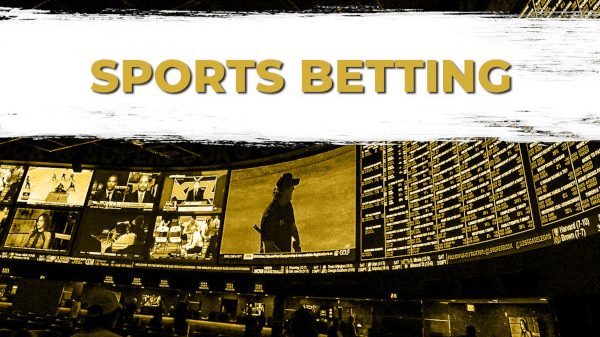 We’re back on the grind and have seven MLB games on the Monday slate. I won’t be looking at all of them, but I do think we can make some good investments with a couple of MLB games.

We’ll be looking at these investments in terms of “units”. If you aren’t familiar with this method, think of units as cash. If $100 dollars is your normal wager, then one unit equals $100 dollars. So, a “one unit” rating would mean I’m recommending you wager your usual $100 dollar bet and so on. Let’s see what we can find for Monday!!

This is a huge series for both MLB clubs as they are fighting for the National League Central Division title. Both offenses are Top 10 over the past two weeks and the Cardinals enter this series riding a four-game winning streak and hold a 2.5 game lead over the Chicago Cubs with Milwaukee being 4.5 games away from the Cardinals. Milwaukee has played .500 ball over their last 10 games and just saw a three-game winning streak snapped at home by the Arizona Diamondbacks.

Why Pick the Brewers over Cardinals?

St Louis is coming into this series on fire and just swept the Colorado Rockies at Busch Stadium. Wainwright isn’t the bulldog he once was and has allowed 19 earned runs over his last 25.1 innings pitched away from Busch Stadium. The Cardinals are 30-33 on the road and 17-26 as the road underdog.

Gonzalez allows 2.09 bombs per nine at home to right-handed hitters and the Cardinals have HUGE power from the right-hand side with a .185 ISO and .322 wOBA against southpaws this season. Gonzalez strikes out 11.42 righties per nine innings pitched and the Cards will likely help Gonzalez add to his total with their 21.8 percent strikeout rate against lefties this season.

I saw the following trends that might be helpful to you Monday night.

May is a rookie and has pitched out of the bullpen with three starts this season. The sample size is small but May has a 1-1 record with a 5.87 ERA over 7.2 innings of work away from Dodger Stadium. May allowed five earned runs over those 7.2 innings pitched and has a 1.07 WHIP with a 4.26 xFIP that suggests maybe May has been a bit unlucky and could see some positive regression at some point this season. Away from the friendly confines of Dodger Stadium, May strikes out 5.87 per nine with 2.35 walks and allows 1.17 dingers per nine innings pitched.

Why pick the Padres to beat the Dodgers?

Both sides have struggled to score runs and the Dodgers enter this series coming off a disappointing series loss to the New York Yankees. The Dodgers aren’t that great of a road team and is 31-27 as the road favorite. Lauer has owned the Dodgers over the past three seasons with a 3-0 record and 0.92 ERA over a span of 19.2 innings pitched. May is a highly touted rookie but struggles on the road. The Padres have a high, 25.6 percent strikeout rate against righties but do have a .189 ISO with a .313 wOBA against righties and I think that will be enough to win this game.

I saw the following trends that could be helpful Monday night;

Play two units on the Padres beating the Dodgers on this MLB matchup Monday night.