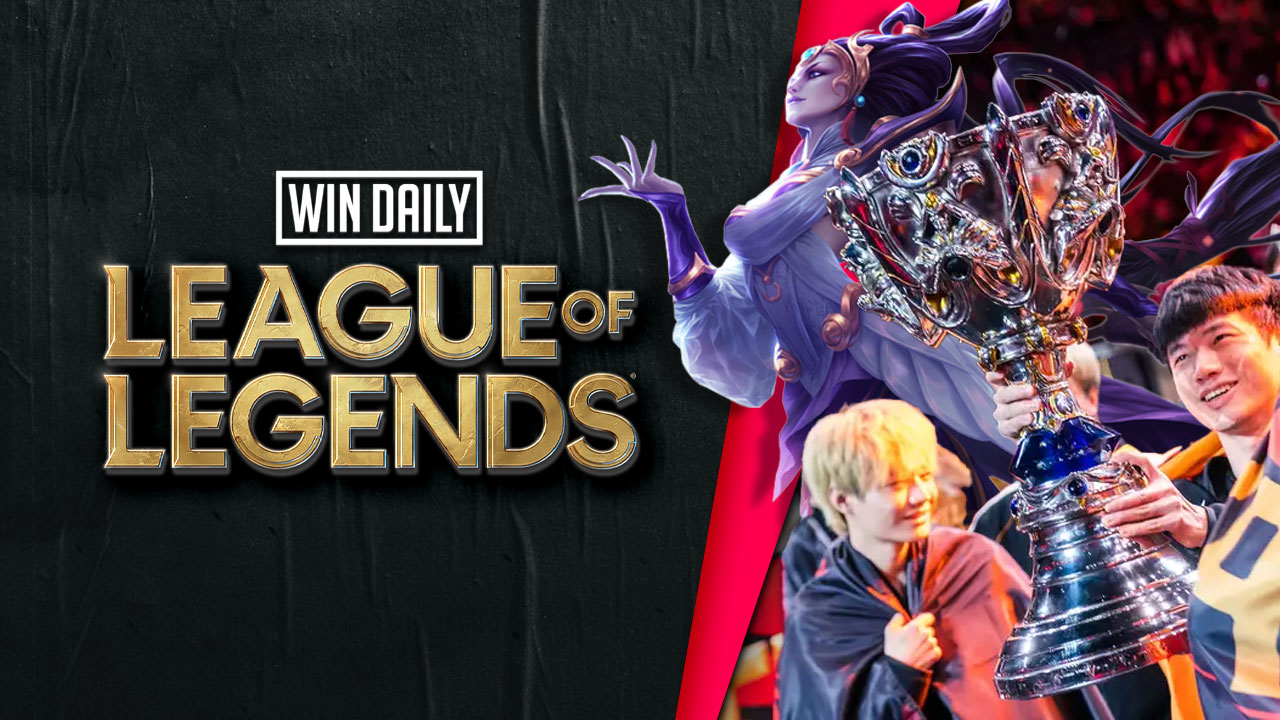 Tomorrow, we have a four-game slate featuring games between DWK versus DRX, JDG versus RA,, KDF versus HLE and finally, the last game of the night is TT versus WE.  So With no further hesitation let me give you my thoughts on each of the four games.

For the first match of the game, we have DWK taking on DRX.  DWG comes into this match as favorites and I see them taking this game two games but not sweeping DRX.  DWK is just too strong in the jungle and mid-lanes with Showmaker and Canyon.  DWK has the kill advantage and HLE die more than DWK.  Also, DWG is better on the dragon stacking to get their late-game buffs.  A few players I like today from DWK are Jungle Canyon at 6,600 and Mid lane Showmaker costing 7,200.

I am liking JDG in this game.  They are on a two-game win streak and are looking to be playing like a really cohesive team right now.  RA averages the second most deaths on the slate with 12.8 and JDG averages 15.6 kills per game.  I think the jungle mid and ADC of JD should dominate.  The dragon stacking between the two teams is very even.  I think JDG wins this game two in a row behind jungle Kanavi 7,200 Mid Yago 7,400 and ADC Hope 7,900.

I honestly think this third game is going to be on the slower side of things as neither of these teams has a real high kill or death rate.  I honestly do not have all that much to say about this match.  KDF should win the game two straight games behind Jungle Ellim 6,400, Mid Fate 7,800, and ADC Teddy 8,200

Not going to lie I am looking forward to this match.  TT only average 9.7 kills per game and a whopping 14.1 deaths.  WE 11.5 kills and 13.9 deaths.  I see some fun team fights around some of the objectives like the Drakes and Barons.  In my opinion, I think team WE have the talent advantage in every lane and are also playing really well right now.  I think this will be a Two to zero win for team WE and you can play just about anybody.  I like Kedeya in support for 6,000 Jungle Bieshang for 6,800 MId Xiye for 6800 and Top Biubiu for 6,600.

Those are my thoughts on tomorrow’s 4 game slate.  My favorites in order are kind of a tie between WE and JDG but I am leaning WE.  Following those 2 are DRX and KDF.