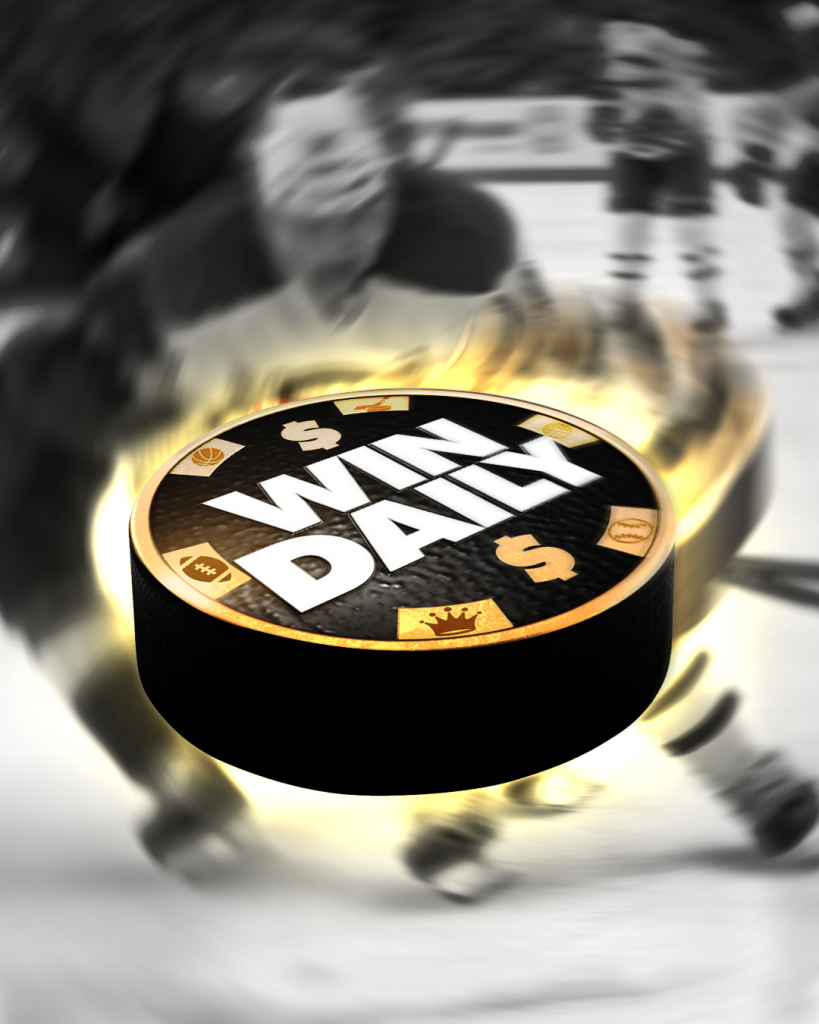 Welcome everyone to the first DFS NHL Player Report of the 2018-19 NHL Preseason! Today’s article will be discussing the 2019 1st overall pick, Jack Hughes.

Taken by the Devils, Hughes represents the beginning of the team’s big splash this offseason. Hughes was projected to go first overall in his draft year since the age of 16 and since then he has given scouts no reason to think otherwise. After drafting Hughes, the Devils bolstered more, adding P.K. Subban, Nikita Gusev and Wayne Simmonds.

Hughes is in a position to make an impact at the NHL level and in DFS NHL straight out of the draft and will most likely start on a line paired with former first overall and NHL MVP, Taylor Hall as well as on the team’s top power play unit. Hall himself will be underrated given that he spent most of last season on the IR. So the quality and expertise he will bring to Hughes’ game will not only be unrivaled but will also be unexpected.

Hughes is a left-handed center who forewent the OHL to play for the US National Team Development Program, where he nearly beat the record of most points scored, set by Auston Matthews, missing it only by one point. Hughes also set a remarkable average over 2 PPG (points-per-game) against teams in the USHL, much higher than the previous record of 1.45 PPG.

Hughes is known for his speed and puck handling while maintaining speed. Despite being considered “undersized” his tool kit more than makes up for it. Many scouts and managers see him as a franchise leader that can create a brand new culture with a new team within a matter of years. More importantly the overall game of hockey has begun to shift away from the hard hitting and enforcing mentality, gradually shifting over to a more speed and skill based sport. This kind of game is perfectly suited to Hughes’ skill set and I project his impact to be strong and immediate.

From a DFS NHL perspective, Hughes will most likely start the season within the mid-tier price range and although he is unproven at the professional level, during his time with the USNDTP he was competing against college players and USHL players 4 or 5 years older than him. During the IIHF World Championships he was competing against NHL players. Hughes is lucky that he will be surrounded by elite talent that will allow him to develop into a top tier talent in the league and with the amount of ice time he is set to play, it is well worth a shot early in the season.