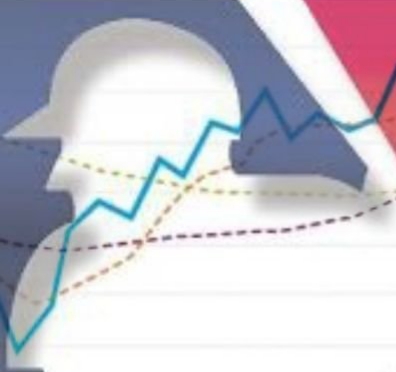 I can’t waste any time talking about how excited I am to present this to you if I want to get this live for 1 pm. ORC+/PRA+ is a new custom stat set I’ve created using the results from my MLBMA algorithm. Rather than have to backtrack the pings & spend time manually presenting the statistical arguments, I’ve decided to represent my results differently. Not only will it give a transparent look into all the MLBMA data, but it will also easily translate between betting, DFS & fantasy sports.

I’ve created some new MLBMA custom stats we’ll be using going forward that will encompass all the prerequisites; For example a team with a high scoring offensive grade means it has already passed rigorous standards on rolling average, trend & split tests. To list the stats individually is a waste of precious time we don’t have in a 24/7 MLB market. My goal is to give you the most comprehensive & unique snapshot of any given slate, that will be immediately effective across all formats. Profit is the name of the game, and efficiency is paramount.

You’ll also notice teams have different colors assigned to them. This is based on team wOBA over the last seven days. Think of it as being on a heat scale. I always like to keep a team’s last 250 PA in mind before making my decisions.

The conditional formatting for the board is set similarly to Baseball Savant where red is elite, down to blue being the worst. So regardless which side of the ball, we’re always looking for the color red and higher numbers on ORC+/PRA+.

I always aim to strip any information that I find serves only as a fuel for bias. The name of the starting pitcher, or even his season ERA come to mind. ORC/PRA are each based on a few dozen elements including week over week changes, trends & various splits.

To analyze the board results properly, we’re looking for the biggest discrepancies across columns. SEA, MIL & TEX automatically get flagged as DFS stacks, having enormous differences in their hitting scores & the opposing pitchers’. Would we bet them though? Not necessarily. Though its possible they bludgeon their way to victory, I don’t like to bet without at least some sort of pitching edge. SEA & MIL face each other, an automatic flag to play the over. TEX, on the other hand has a very low pitching score of its own; A red flag for that bet.

This is exactly the type of versatile & comprehensive work I’ve worked so very hard to provide. I don’t have time to do an entire board analysis here & now, but I’m looking forward to many in the future. Rather than handing out my interpretation of the results, I want to present them to you. The following may be small right now, but I take a tremendous amount of pride in this work. Thanks for reading along, and now you have a look into what MLBMA will be proudly presenting exclusively at WINDAILYDFS throughout this MLB season.