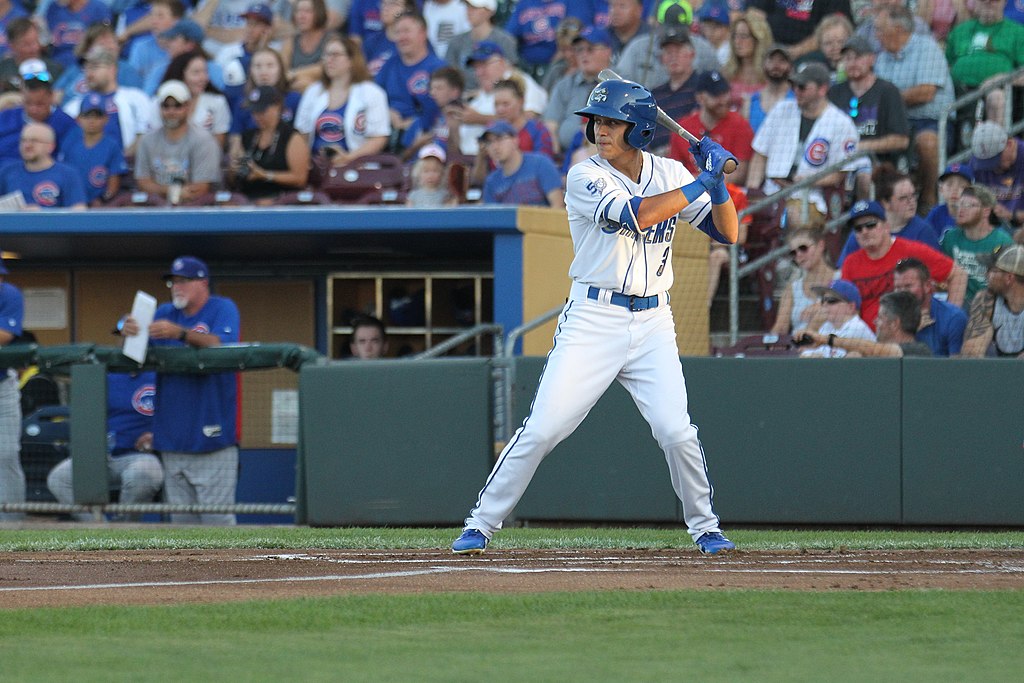 There has been a steady stream of highly touted prospects making the trek to the Majors of late. These youngsters should not be overlooked when crafting your DFS lineups, especially when seeking an affordable filler.

Here is a look at three rookies who made their respective big league debuts on Tuesday night.

The Milwaukee Brewers highly touted second baseman made his MLB debut tucked into the seventh spot in the Brewers lineup. I grabbed Hiura at $3200 on DraftKings and the rookie rewarded me with a couple of hits and a walk. His eight DFS points were nothing to write home about but a nice start for the 17th ranked Baseball America prospect.

The speedy rookie made his debut hitting in the six-hole. Mercado had a tough day at the office, fanning three times in his debut, but the 24-year old should offer some upside moving forward.

Mercado has elite speed and was hitting .294/.396/.496 with four homers and 14 thefts in 30 games with Columbus prior to his promotion. The outfielder has stolen 210 bags in the minors, including a 50-steal season.

Mercardo is definitely worth a look when attempting to sprinkle some stolen bases into your DFS roster.

Nicky Lopez completed the rookie trifecta on Tuesday, batting second for the Royals. Lopez had a nice night, notching his first hit, run batted in, run scored and walk in the contest.

The 24-year old doesn’t offer the raw power of Hiura or the game-changing speed of Mercado, but he does project to be a serviceable Major Leaguer who will hit for average and can swipe the odd base.

Think outside the box and don’t forget the kids when searching for bargains with untapped upside.

Clayton is a baseball lifer who hails north of the border, his Blue Jays works can be found at Jays Journal where he is the site co-editor. Clayton is branching into DFS with Win Daily where he will look to apply his baseball and fantasy knowledge moving forward.