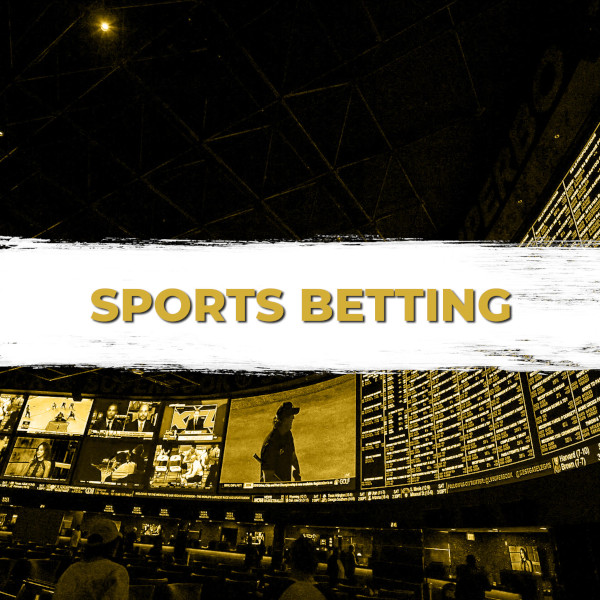 Today’s Cash with the Flash Best Bets column is all about the U.S. Open. We are 15-2 over the first four days of this spectacular event and I’m looking forward to the matches on Friday and beyond. Making smart wagers is important as we go forward in this tournament and we’re looking for quality over quantity. Here are your best bets for Friday, August 30, 2019.

Nishikori is the seventh-ranked player on the ATP Tour, and he has a third-round showdown with Australian Alex de Minuar. This will be the first meeting between the two and both have taken interesting paths to reach round three. Nishikori had to fend off American Bradley Kahn in four sets and de Minuar defeated Frenchman Pierre -Hugues Herbert in straight sets. Nishikori is a two-time semi-finalist in this event and de Minuar is going to push the Japanese National a bit, but his experience alone should see him through to round four. Make a smart wager and play Nishikori on Friday.

“Satchmo’s House” is in for a real treat on Friday night when Ukrainian Elina Svitolina faces countrywoman Dayana Yastremska for a place in the fourth round of the United States Tennis Championships. Svitolina has fared well at Flushing Meadows and reached the fourth round in her last two appearances and defeated Venus Williams in straight sets to set up this showdown. This is Yastremska’s best showing to date in her two Open appearances and she’s coming off an impressive straight-set win over Sweden’s Rebecca Peterson. The two haven’t played each other officially but are from the same village in Ukraine and we must go with the more experience Svitolina in this one Friday evening. This is a solid Cash with the Flash best bets if ever there were one!

Martic has played well in this event and has a tough matchup with #12 seed Anastasija Sevastova. Sevastova has had great results over her last three Opens with successive quarter-finals appearances and reached the semi-finals in 2018. The two have met twice before on clay and have split their two previous meetings. I like Martic as one of our best bets in this match; she seems to be playing more consistently and has had two strong victories at this event. She’s also had the better season of the two. Sevastova might be the higher-ranked and more accomplished player, but Martic is going to push her to the limit and should come out the victor in what should be a hard-fought match.  Martic is absolutely one of our best bets for Friday.