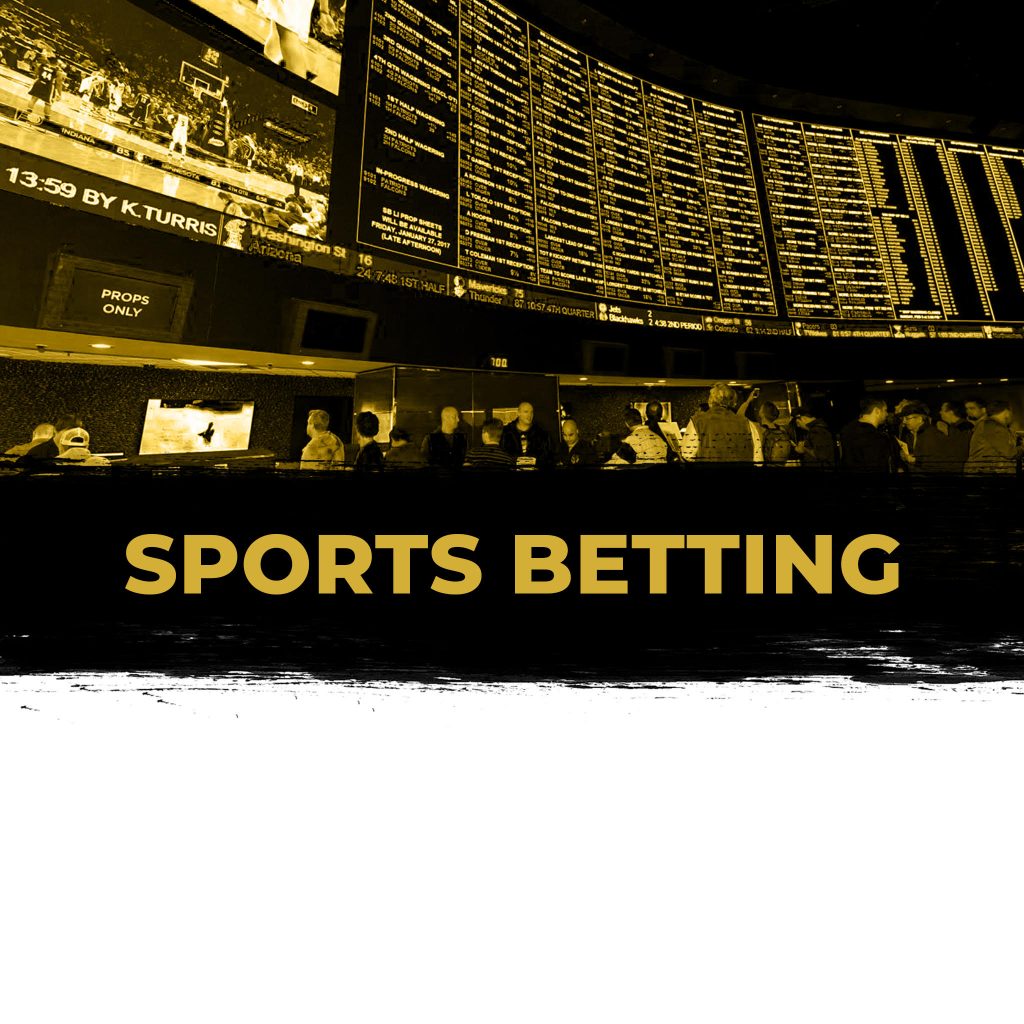 I wouldn’t call it printing money, by its not too shabby either.

Losing sucks and yesterday wasn’t a good day for Cash with the Flash Best Bets. Julia Goerges blew a couple of breakpoints in sets two and three, Alexander Zverev never really showed up in his match with Diego Schwartzman and the Notre Dame defense didn’t show up in the first half and failed to cover the 18.5 we had to lay.

Cash with the Flash best bets failed yesterday and I’m not worried about this one teeny, tiny bit and neither should you.

That’s why I’m not worried about a couple of bad beats on a Monday night in September, and neither should you.

The most important thing to remember is this; sports betting is a marathon, not a sprint. Managing your bankroll and having the discipline in knowing when to go big and when to go home is paramount to success. Cash with the Flash Best Bets is here to help you do just that.

Philly smacked the Reds on Monday by a score of 7-1 and I don’t see this happening Tuesday. Cincinnati is 37-32 at Great American Ball Park and Philadelphia is 30-34 this season away from Citizens Bank Park. The Reds will throw righty Lucas Sims and the Phillies will counter with right-hander Vince Velasquez.

Velasquez is 4-5 with a 5.31 ERA over 59.1 innings away from Citizens Bank Park. His 5.18 xFIP away from home concerns me and especially against a Reds team with a .194 ISO and .320 wOBA against right-handed pitching. Keep in mind Cincinnati also strikes out in 23 percent of its at-bats against righties with Velasquez fanning 9.40 hitters per nine innings pitched.

Sims is 2-0 with a 3.32 ERA over 19 innings pitched at Great American Ball Park and his 4.58 xFIP suggests maybe some regression is headed his way. The Phillies power bats have a .183 ISO and .323 wOBA is concerning but Sims is a fireballer with 11.91 strikeouts per nine at home against the Phillies and their 21.8 percent strikeout rate against righties this season.

Your Cash with the Flash best bets suggests playing the Reds on Tuesday night.

The Tigers have the worst team in baseball and the worst road record in the American League. Kansas City isn’t much better and boasts a 27-43 record at Kauffman Stadium. Kansas City is also riding a two-game winning streak entering Tuesday night. The Tigers will start lefty Daniel Norris and the Royals will counter with southpaw Mike Montgomery.

Norris has allowed two earned runs over his last 11 innings pitched away from Comerica Park and this season has posted a 4.35 ERA and 4.54 xFIP over 78.2 innings pitched this season. Norris strikes out 8.12 per nine and that could work well against the Royals 23.5 percent strikeout rate against lefties this season.

Your Cash with the Flash best bets suggests Kansas City at -129 on Tuesday night.