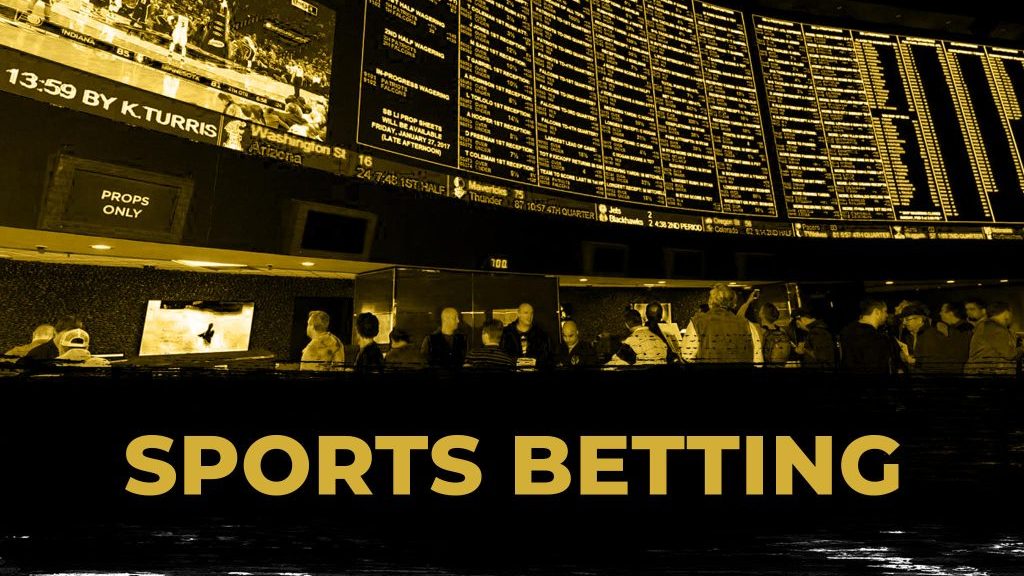 As you can see, Win Daily Sports is adding more and more quality DFS NBA and NHL content each day, bringing you the best information in the Daily Sports community. Cash with Flash Best Bets has been relatively silent over the past few weeks and it’s high time we return to this daily sports betting column.

Our sports betting department is also growing. It’s fantastic as it already is but we are going to be adding more handicappers and this place is going to be lit with winners.

The Rams might be hitting their stride offensively, but the Cowboys defense is eighth in the league and playing at home. The Rams also possess a stout defense and whether you like Prescott or not, he leads the NFL with 4122 passing yards with 24 scoring strikes. Dallas is 3-3 at home this season whereas the Rams are 4-2 away from Los Angeles. Everything points to a Rams win but I don’t think that is going to happen today. Dallas is going to come out firing and they are going to break its three-game losing streak this afternoon. Cash with Flash Best Bets suggests taking the points and playing the Cowboys to cover the spread.

The Titans are on a roll and they’ll have the services of Derrick Henry for today. Houston is a .500 team on the road and I don’t think they will be able to cover the three points. The Titans have a solid pass rush and Houston doesn’t do a very good job at times protecting their quarterback. DeShaun Watson might have a big game today because the Titans allow too many passing yards per game, but it won’t be enough to cover the spread. Cash with Flash Best Bets suggests the Titans to cover the points today and win by a touchdown.

The Patriots are hoping to end a two-game losing streak and what better team to have a bounceback game against than the Cincinnati Bengals? The Bengals have a tough time scoring points and now they face one of the best defenses in the National Football League. The Patriots offense is sputtering a bit but they should be able to penetrate the thirty-first worst defense in the NFL allowing opponents to score twenty-five points per game. Cash with Flash Best Bets suggests playing the Patriots to cover the spread in this contest.