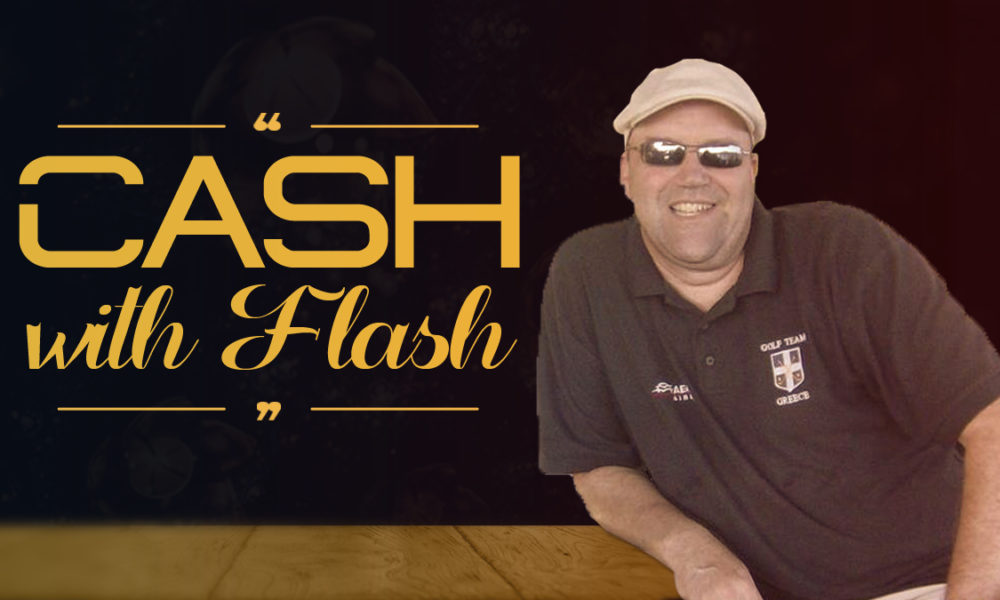 Cash with Flash Best Bets is back!! The Cash with Flash 30 Day Sports Handicapping Challenge is over and the Flash went 3-1 yesterday for a 9-1 start to the week!

Cash with Flash Best Bets offered three NBA games and one NHL game last night. The Cleveland Cavaliers and Oklahoma City Thunder finished under the total, the Denver Nuggets to cover the eight points they were given and the New York Rangers at +128 to defeat the Toronto Maple Leafs.

Dallas got beat at -185 favorites by the Memphis Grizzlies to mess up our perfect night. That game wasn’t even close and lesson learned.

The Magic might not be a very good road team and may have lost four of its last five games, but they are playing a Knicks team that scores the twenty-eighth fewest points in the NBA this season. Orlando scores the twenty-ninth fewest points this season but allows the least. The Knicks have had a couple of good wins in a row but the winning streak stops tonight. Cash with Flash Best Bets suggests playing the Orlando Magic to defeat the New York Knicks on the money line.

The Bulls are hoping to end a three-game losing streak and the Pelicans have lost two straight. This is going to be a high-scoring game and we have to go with the better offense and that is the Pelicans. Chicago does play nice defense but this will be a pace-up contest thanks to the faster playing Pelicans and I don’t think Chicago can handle a fast-paced team. Cash with Flash Best Bets suggests laying the three points and taking the Pelicans to cover against the Bulls tonight.

Portland has been on fire mostly because of Damian Lillard. I don’t see that changing tonight against San Antonio. The Spurs don’t play much defense and have a terrible road record of 8-16. Portland just had a four-game winning streak snapped in Denver but they should be good to go tonight. Cash with Flash Best Bets suggests playing Portland to defeat San Antonio tonight.