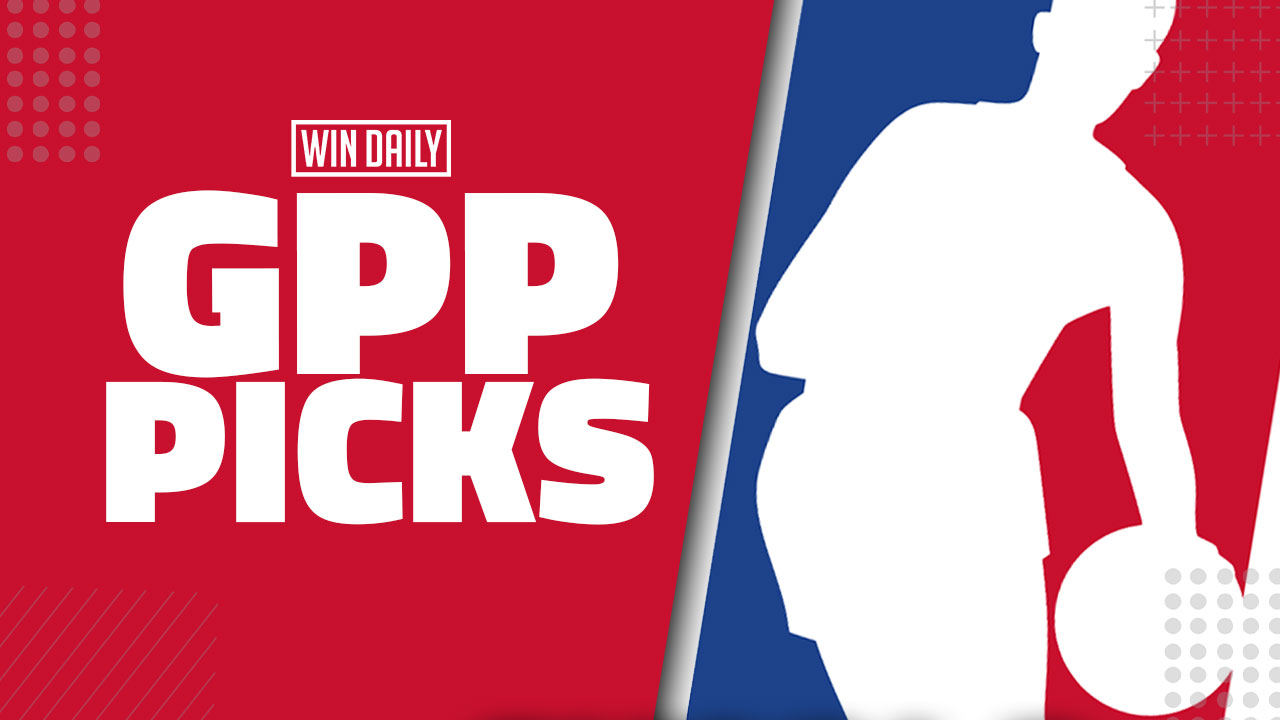 This Sunday of NBA GPP Picks 5/2 brings us a seven-game slate to evaluate. As usual towards the end of the season, there is tons of injury news to track. Lebron leads the news to track as he is questionable for tonight's game after playing 32 minutes in his return from a month-long absence. Dejounte […] 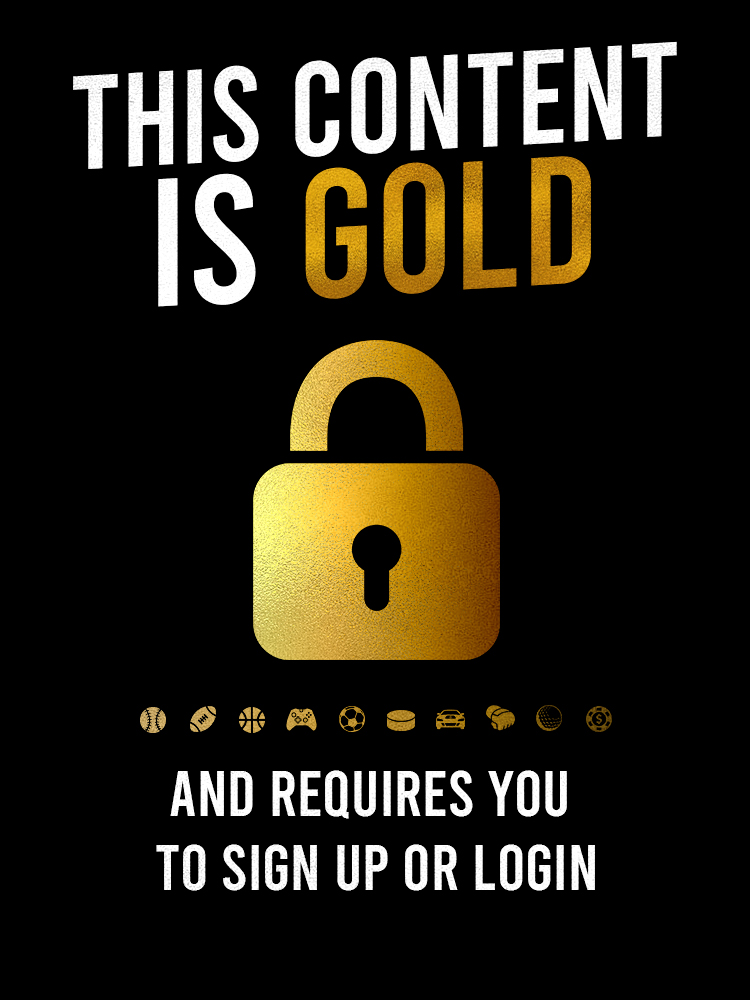 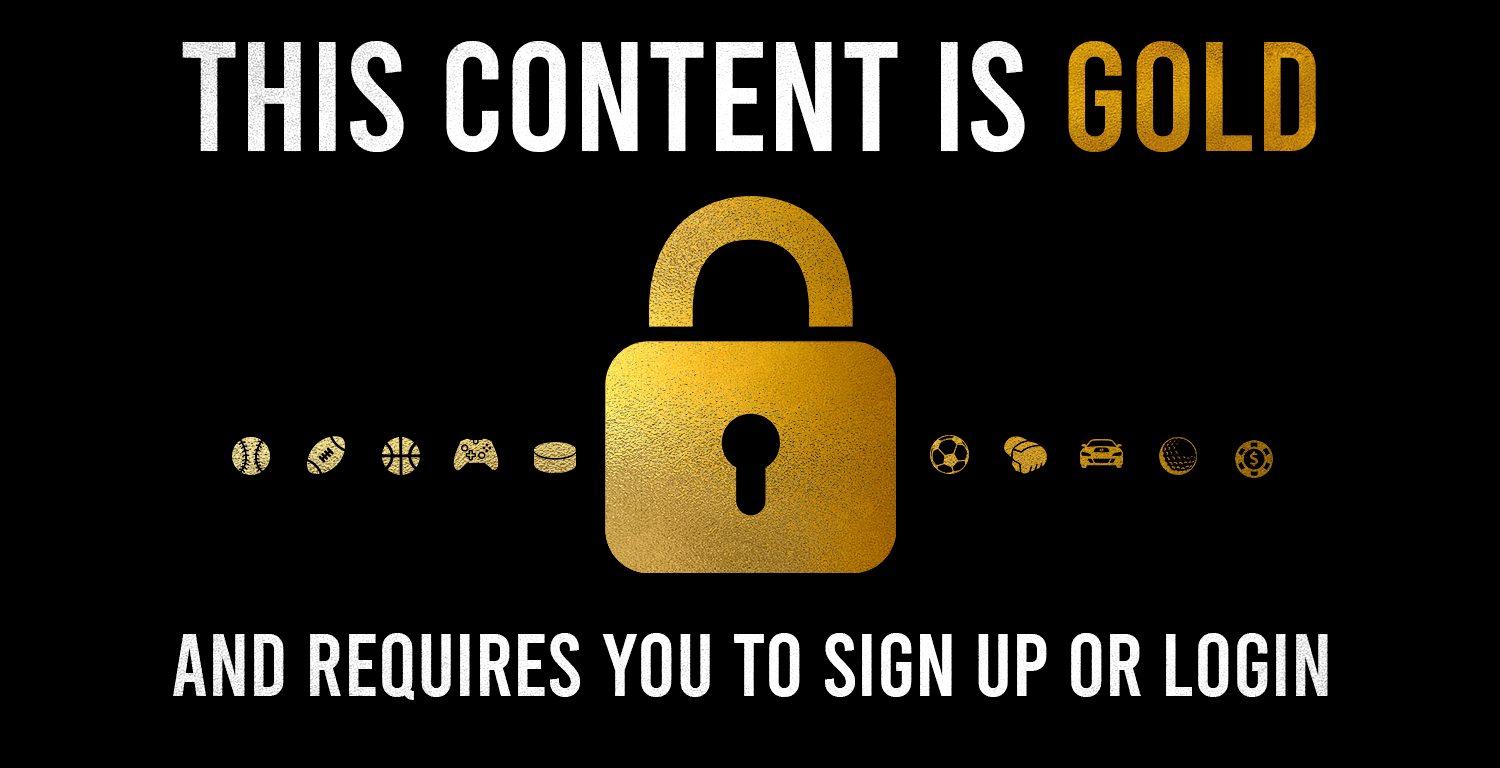