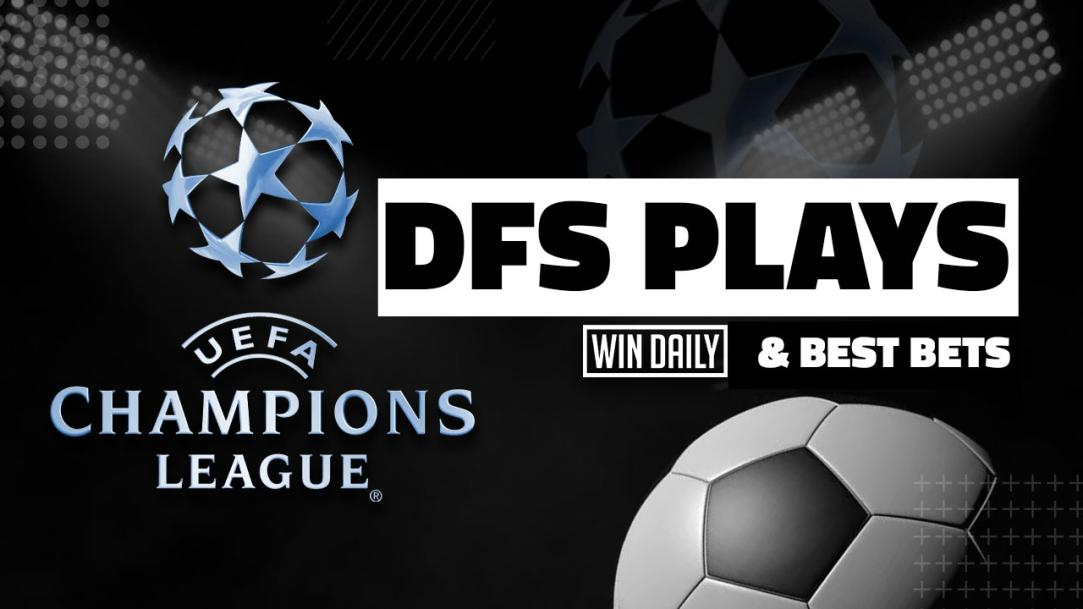 It is time to once again travel to Europe and enjoy the biggest soccer club tournament in the world.

Welcome to the Second Match Day of the Champion’s League Group Stage! The second slate of the season for these 4 groups sees plenty of close matchups with one heavy favorite in Israel. The DraftKings slate will also see the addition of the Napoli at Rangers game that was moved from Tuesday to Wednesday.

Kylian Mbappé – PSG – $12,800 – PSG is the biggest favorite of the slate for a reason. Mbappé started off the group stage scoring 2 goals on 6 shots and finishing off the slate with 36.16DK. These numbers were against a powerhouse in Juventus, he should be able to put up even better numbers against an outmatched Maccabi Haifa squad. His teammates Neymar $12,100 and Lionel Messi $10,900 are also in play.

Erling Haaland – Manchester City – $22 – I don’t think Erling Haaland could have written a better start to his career at City. Through 8 official games, Haaland has produced 12 goals and 1 assist including scoring a brace in the opening group stage match against Sevilla. This game will also mark Haaland’s first game against his former team Dortmund.

Piotr Zielinski – Napoli – $8,700 – With the Napoli at Rangers game being moved to Wednesday, we get the pleasure of playing one of the best midfielders on DraftKings. In the opening game against Liverpool, Zielinski proved why he is considered a top-tier Serie A player. He finished the game with 2 goals and an assist while scoring 34DK which was second best on a slate filled with elite talent. He gets a much easier matchup against Rangers, who struggled to keep up with Ajax losing the game 4-0.

Kevin De Bruyne – Manchester City – $20 – De Bruyne might be the best midfielder in the world at the moment. To start the season he is averaging a total of 4 chances created per 90 minutes which leads the team. KDB should have plenty of chances to create opportunities for his teammates in what will surely be a back-and-forth game against Dortmund

Sergio Ramos – PSG – $3,100 – With PSG being heavy favorites this is the perfect spot to pay down a bit and take a defender with attacking upside from set pieces and a high chance of a clean sheet bonus. Similarly, his teammate Achraf Hakimi $5,600 has the attacking and clean sheet upside, but at a significantly higher price.

Reece James – Chelsea – $14– Reece James is a midfielder in a defender’s body. James sits second on the team in chances created only behind their creative midfielder Mason Mount who is only 1 ahead of him. A positive for James is that RB Salzburg is a team that attacks a lot so he will have plenty of space to get in behind the defense and put some crosses in.

Gianluigi Donnarumma – PSG – $5,900/$15 – Donnarumma should not face many shots this game, with Maccabi Haifa only managing two shots on goal in their opening group stage match. The upside for the Italian keeper is the clean sheet and win bonuses that should come easy for him this game.

Make sure to hop in our Expert Discord Chat for FREE! Ivan (idrago15) will be there answering questions all day and all night! Follow Ivan on Twitter @idragol15 and be sure to be on the lookout for future articles at https://windailysports.com/daily-fantasy-soccer/