A flashback at some of the best performances from the Tuesday slate plus their outlooks for the remainder of the season on the 9/11 MLB DFS review and look ahead.

As Jason had him in our Premium Gold Cheatsheet as a value pitcher, Wheeler looked really good at home against the Arizona Diamondbacks. He went seven innings of one run ball on seven hits while adding two walks and seven strikeouts. Wheeler is sitting at 11-7 with a 4.21 ERA on the year.

Outlook for the rest of the season: Wheeler is appoaching career highs in wins and innings pitched. He has also been pitching solid as the Mets have been trying to remain in the second Wild Card hunt. Expect Wheeler to keep on throwing gems like this every fifth day.

Here is a Premium Gold projections screenshot of the top eight hitters based on salary from Oakland’s lineup on last night’s slate. Marcus Semien was batting leadoff against the Houston Astros and had a solid game before being replaced, going 3-for-5 with a double, home run and three RBI.

Outlook for the rest of the season: Marcus Semien has been great this season on both sides of the plate. He is slugging .688 in his last 15 games and producing while Oakland is holding onto the second Wild Card spot with Cleveland is 0.5 games back of them. Semien seems to be thriving while playing for playoff chances, so expect more of this from him.

Another screenshot of the top hitters, this time of the New York Yankees, who were facing off against the Detroit Tigers. Brett Gardner had a huge day at the plate, going 2-for-5 with both hits being home runs and three RBI.

Outlook for the rest of the season: At age 36, Gardner has set a new career high in homers with 23 so far this season. With the way manager Aaron Boone has rested his players throughout the season, Gardner has not hit a wall like he had in previous seasons around this time. Expect him to get a handful of days off as the Yankees care more about health at this stage, but Gardner will still be a solid hitter the rest of the way.

The Oakland Athletics bounced back last night and looked like they were the Raiders in their game against the Houston Astros. The team combined to score 21 runs on 25 hits. In addition to Marcus Semien, who was talked about earlier, Khris Davis went 3-for-6 with a home run and three RBI.

Outlook for the rest of the season: This game meant a lot more to Oakland than it did for Houston. The Athletics are in a three-team race for the two Wild Card spots. The Athletics are relatively healthy and are a top offense in the league. 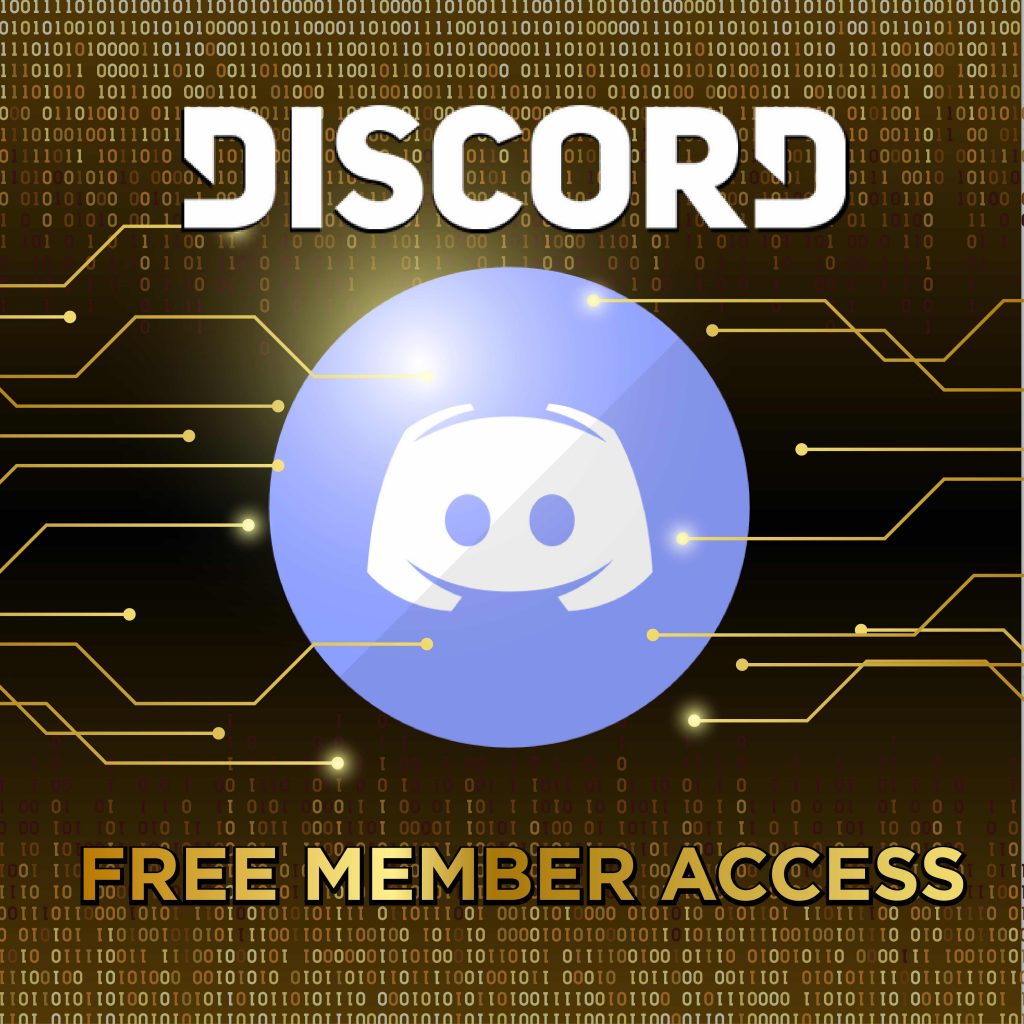