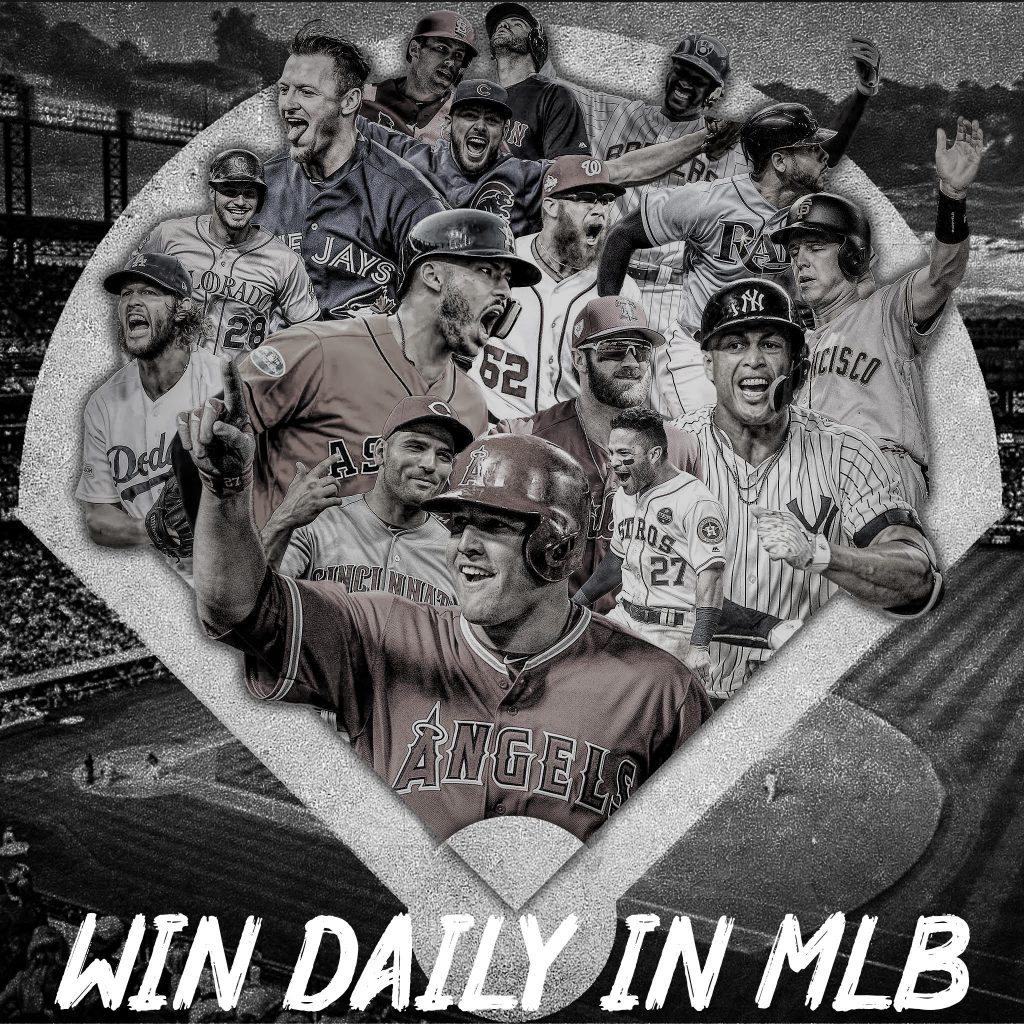 A flashback at some of the best performances from the 8/24 MLB DFS slate plus their outlooks for the remainder of the season.

As our Premium Gold Data Driven Pitcher Projection Model predicted, Jacob deGrom dominated last night against the Atlanta Braves at Citi Field. He was projected to be the best available pitcher on the 8/24 slate and proved so with seven innings of one run ball on four hits while adding 13 strikeouts, including a stretch where he recorded eight consecutive punchouts. deGrom also hit a home run at the plate, further emphasizing the type of game he had.

Outlook for the rest of the season: He is still a dominant top pitcher after last season’s output. Another great season as he is top-five in ERA and strikeouts in the Majors. With the New York Mets surging into a potential playoff position, expect deGrom to pitch like the ace he is paid to be.

The list above is the prices on DraftKings for shortstops, provided by our Data Driven Hitter Projection Models. Gregorius went 2-for-5 with a pair of homers and five RBI against Hyun-Jin Ryu the Los Angeles Dodgers. Over 20 percent of his hits in the last 30 games have left the ballpark.

Outlook for the rest of the season: “MJG”, as his jersey reads for Players Weekend, has been getting back to speed and looking like the Yankees shortstop prior to his Tommy John surgery. It’s not out of the blue to expect him to get to 20 home runs dispite missing the first two months of the season.

Our founder and CEO Jason Mezrahi was all over Meadows in this matchup on the Premium Gold Cheat Sheet. Meadows faced off against the Baltimore Orioles and went 1-for-4 with a home run and four RBI.

Outlook for the rest of the season: This was the second consecutive game where Austin Meadows hit a home run. However, beware of a potential falloff as he has never played this many games in a season since 2015. A fatigue factor could play as the stretch run begins. Keep that in the back of your mind as Meadows continues to play in the final month of the regular season.

The Twins scored six runs including a pair of homers by Jake Cave and Miguel Sano.

Outlook for the rest of the season: The current A.L. Central leader, the Twins will produce a lineup many opposing pitchers have difficulties navigating. As they continue to battle with the Indians over the division crown, expect the lineup to continue producing.