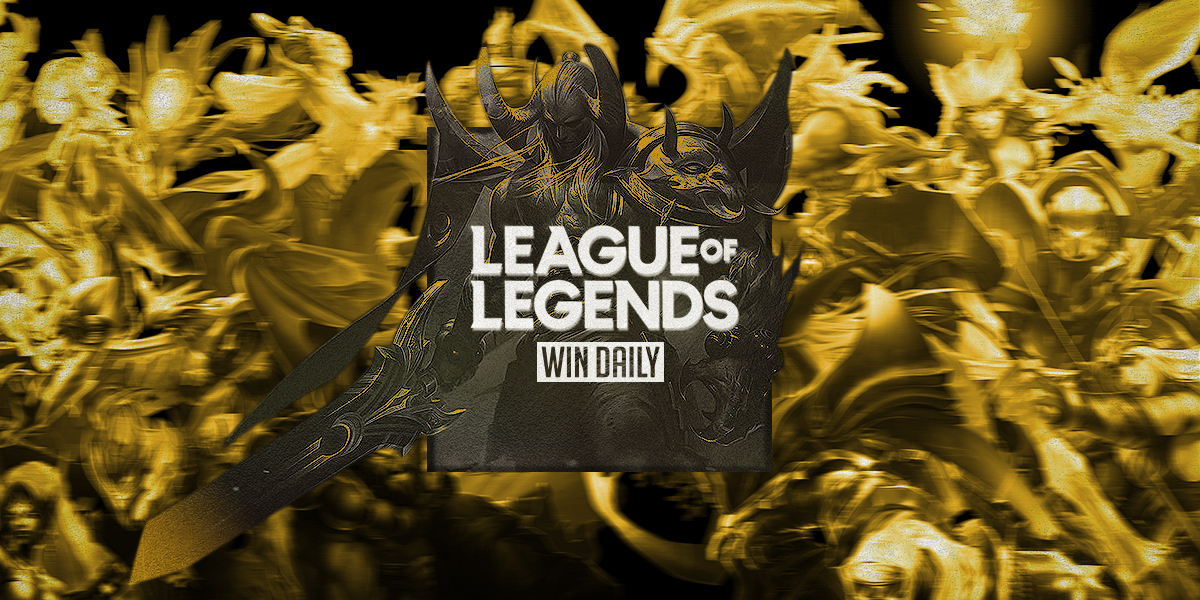 Welcome to another night of LOL for this 2/1 League of Legends LPL Breakdown we are back to the two-game slates tonight. We have recently seen DK go from less chalky builds to purposely take a 1 off as a way to get an ADC or Mid into the captain spot. This is the approach that I am looking to take on tonight’s slate. We have two matches tonight between SN/LGD and RNG/BLG. I ready to dig into this so let’s get it!!!

The first of our two matches tonight and what I believe to also be the closer of the two matches. Suning has been a struggling team so far this split as they are still getting over their loss of SwordArt. Their support who was also their primary shot caller for the team, when Suning wins now it is primarily through their start ADC, Huenfeng. LGD is a team coming off a lot of change over the offseason and not much continuity so far in season as they have been experimenting with their lineups. They do have their own star ADC back in Kramer though he has not had the best of reintroductions into the league with matches against BLG and TES, a mid tier and top tier team in the LPL.

LGD leads Suning in First turret, first three turrets, and Rift Herald control rate while also having a 200 gold advantage at 15. If they are not able to snowball the game though with their slight edge in the early game watch out for Suning to come out firing with a likely scaling comp and playing through their better dragon and baron numbers. Of the two matches tonight this would have to be the closest and it would also be the lowest scoring as both teams average around 16 deaths a loss. I would take my small stacks from here while looking to target the next match. I am rolling with Suning to win 2-1 and taking LGD as my one off at the team spot in those RNG captain builds. Huenfeng and bin would be my favorite plays from Suning in a 4-2-1 build but I also like Angel tonight.

I am and always will be a BLG advocate, just something about watching them play and watching Meteor carry this team in years past. I enjoy the core they have built around them now but I fear it may not be enough for them in this matchup. RNG has been one of the best and bloodiest teams in the LPL this split being one of the only two undefeated teams. Their ADC in Gala has been very impressive in carrying this squad to go along with their mid in Cryin who has brought some of his old Estar style along with Wei into RNG. I fully expect RNG to sweep this series as they have been dominant this split and I do not see it stopping now.

Looking into the stats of the matchup, BLG hold a slight edge in Rift Herald and first blood while RNG has the edge in first turret. this is a very close match in the early game but as time goes on, RNG will begin to show their strengths through their baron control rate along with their drake percentage. RNG also leads in vision numbers giving them another advantage in the late game and these late game fights will favor them. I believe RNG take this in a 2-0 series that is very bloody, all of my four stacks will be Coming from RNG though I also expect that to be the chalk tonight. My favorite plays from them would have to be their starting five, this team tends to score well all around with the main carry being Gala so would make him my #1 priority tonight.

To summarize this 2/1 League of Legends LPL Breakdown I am going to have to call it Suning 2-1 and RNG 2-0. For roster construction tonight I am looking to take my main stacks from RNG and small stacks from Suning, for the 4-2-1 builds would go LGD at team to get in everything RNG. Goodluck tonight everyone and I hope we can all get a night of green. You can check out our other articles here and also hit us up on discord at where I will hopefully be able to answer your questions here. You can also find me on Twitter.