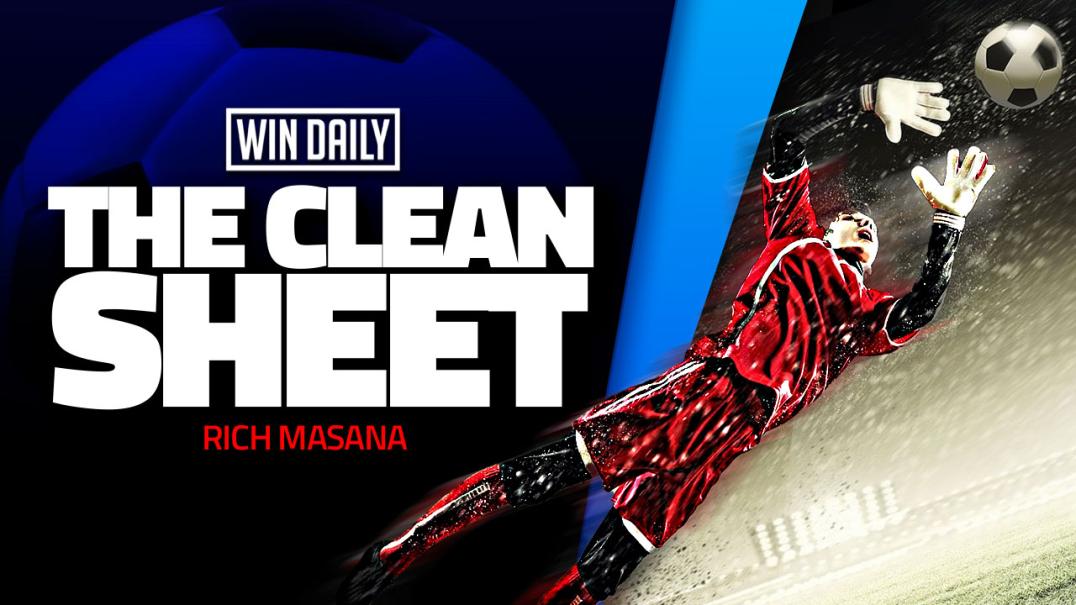 It has been quite a while since we had a normal EPL Saturday. There were multiple slates canceled following the death of Queen Elizabeth II, followed by an international break. However, the Premier League has finally returned and we have you covered for what should be at least a thorough if not truly exciting DFS slate.

Pierre-Emerick Aubameyang – Chelsea – $4,900 – Some of these Chelsea guys are just too cheap so I’ll start off on the low end. I think at that price you just jam in what should be chalk Aubameyang. If looking elsewhere, Luis Diaz is the cheapest of the three projected Liverpool favorites who really are all about the same. Elsewhere, it’s definitely strange taking a forward playing for the biggest underdog on the slate, with little goal-scoring upside “despite a very rare brace early in the season”. However, if looking for safe points, Brighton’s Pascal Gros is certainly in play.

Mohammed Salah – Liverpool – $22 – Over on FanDuel, all of the Liverpool forwards are within a dollar or two in regards to price. With precious little to spend up on, this is where we can get some exposure to Mo Salah without comprising our lineup as much.

Demarai Gray – Everton – $6,800 – This is a solid matchup for Everton in a game that should feature goals. Given Grays’s floor relative to price, he is my first man in here. Looking at the game logs he has likely been a bit unfortunate in the goal/assist columns as well. Perhaps some positive regression will be in store on Saturday.

Trent Alexander-Arnold – Liverpool– $6,100 – At this price, Trent Alexander-Arnold is a lock. He’s playing for the slate’s largest favorite with a considerable price drop from his salary range for at least the past year or so. Aside from one match against Everton where he was subbed out early, he has had double-digit DraftKings points in every match this season.

Aaron Hickey – Brentford – $7 – There is no one else projected to start under $8 and we get great value with Hickey. Not only is he the cheapest option but has had double-digits FanDuel points or close in his last three matches. Now he gets to draw a decent matchup away at Bournemouth.

Allison – Liverpool – $5,800/$14 – Liverpool’s defense has looked really shaky at times. Nevertheless, Allison has clean sheets in two of his last three matches, including a four-save effort against Everton. If you need additional DraftKings or FanDuel salary, he isn’t a must roster by any means. Just make sure your goalie correlates with your lineup.